The history of making Vacherin dates back to around 200 years, but only since 1981, it has been controlled officially. Swiss people call this soft, washed-rind cheese as Vacherin du Mont d'Or, in France it is called Vacherin du Haut Doubs (or just Vacherin in local shops). Vacherin is made from pasteurised cow’s milk, which offers a full-flavoured and slightly acidic taste. Cheese becomes almost liquid after maturation. It has a greyish-yellow blanched rind which has to be removed before eating it. This rare and luxury cheese is eaten like a Fondue. Vacherin is produced only from 15th August to 31st March. The cheese tastes delicious with wines such as Beaujolais Nouveau, Côtes du Jura and Champagne. It comes in various shapes enclosed with a strip of spruce bark. 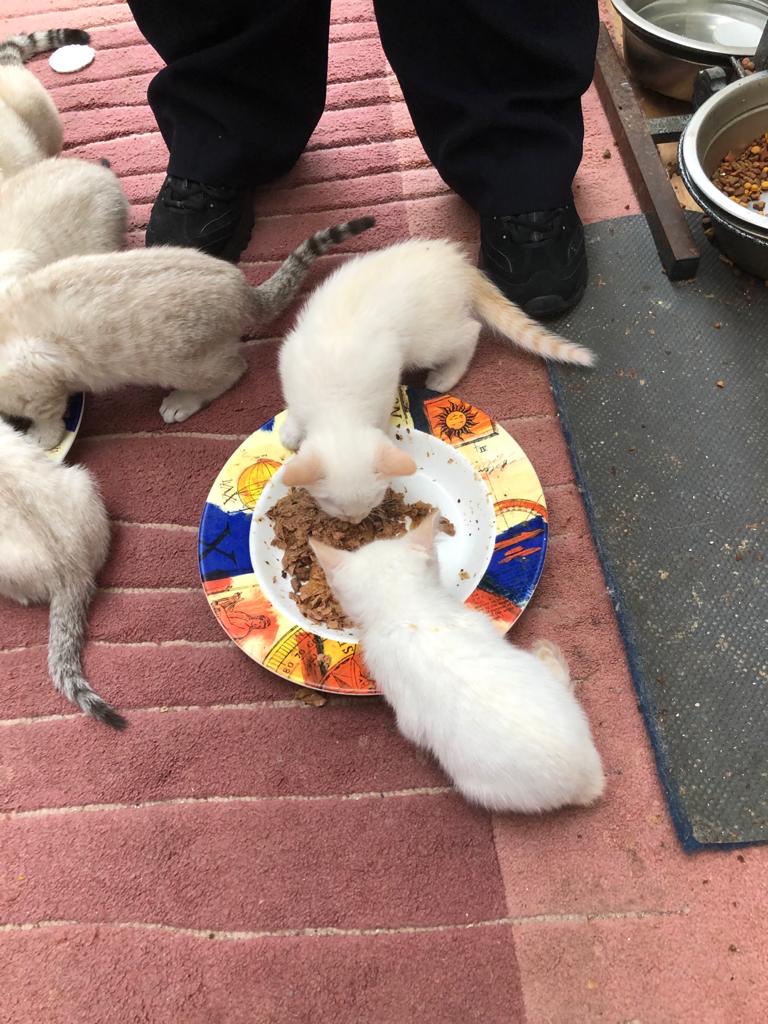 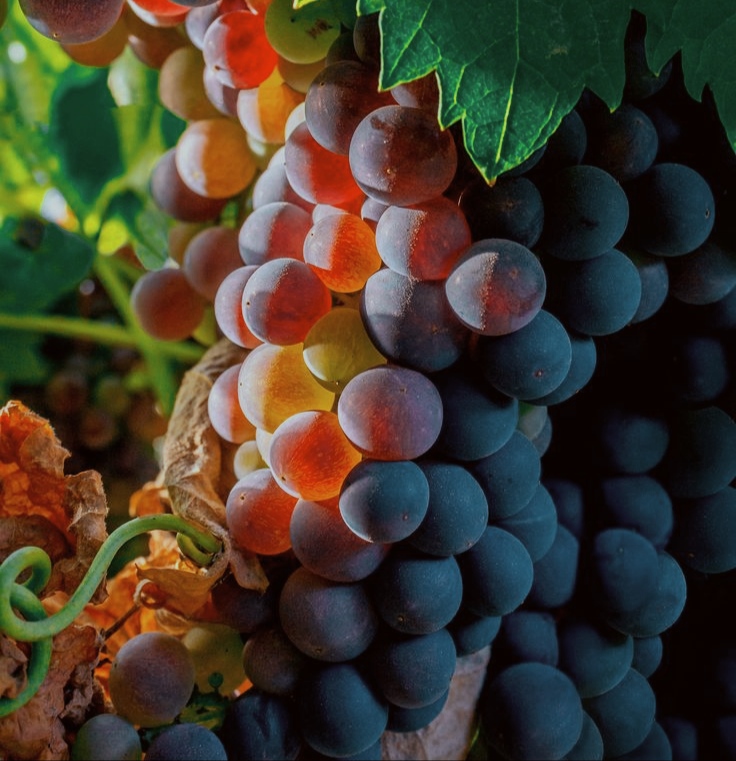