Tomme is a name given to a family of cheeses produced in the French Alps and in Switzerland. Generally, all Tomme cheeses are named after the village where they are produced. Tomme de Savoie is one such variety of Tomme cheese made in the Savoie region of northwestern France. Tomme de Savoie is made from raw, skimmed cow’s milk after the cream has been drained off to make butter. That is why it is low in fat content, about 20-40%. The taste of the cheese varies throughout the year depending on whether the milk is coming from cows eating winter hay or fresh summer grass. The maturing takes around 2-4 months during which the cheese starts to develop a thick grey rind dotted with patches of yellow or red moulding. Tomme de Savoie is a semi-soft, pressed cheese with a pliable and firm texture. It has numerous irregular “eyes” spread throughout the ivory-coloured paste. The flavours are of grass, nuts and rusticity. Expect some tangy, slight citrus and mushroom notes underlined by odours of a cave. The cheese pairs best with medium-bodied red wines from Côtes du Rhône, sausages, fruits and bread. 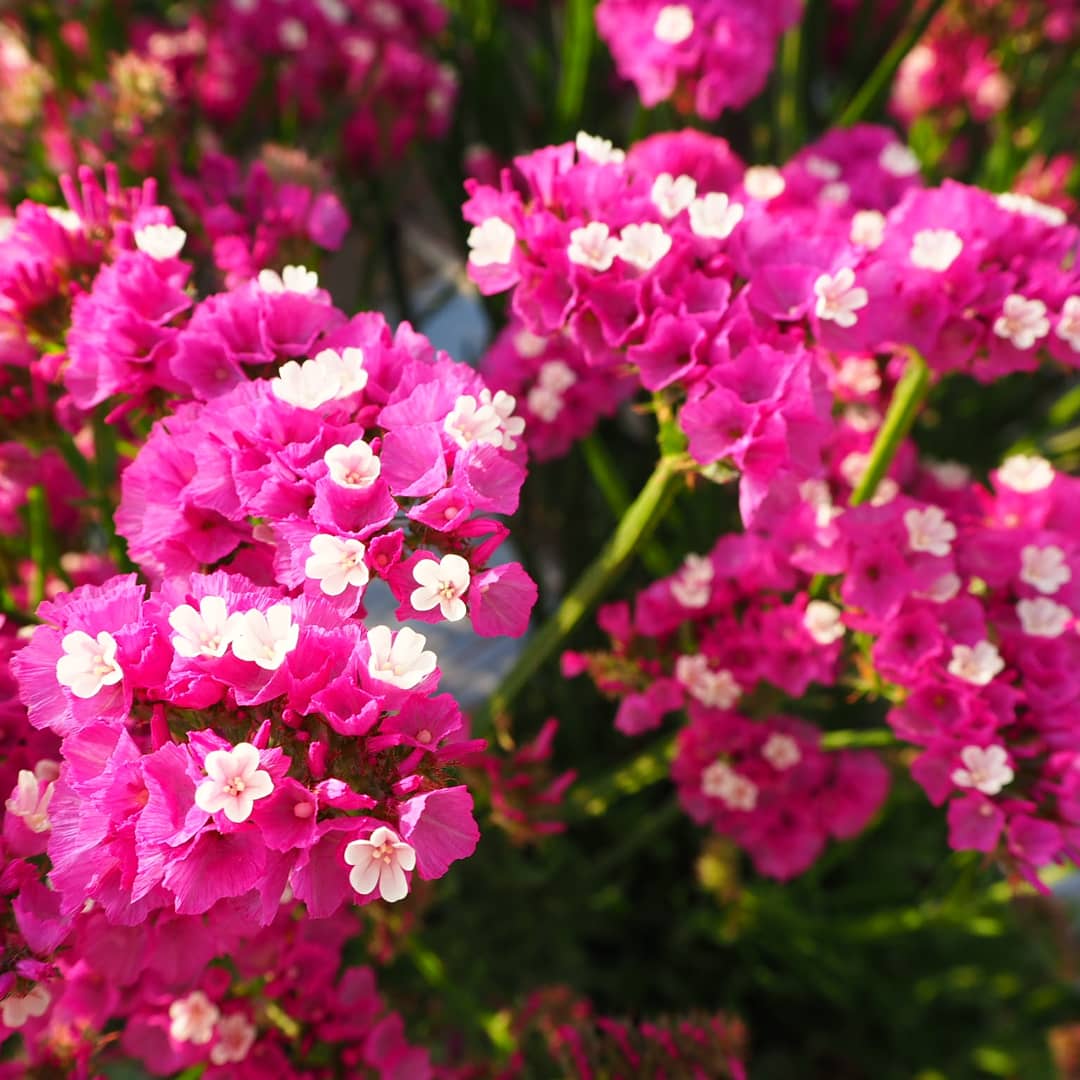