Tete de Moine cheese is being made for eight centuries. It is believed that the monks staying at Moutier the mountainous zone of the Bernese Jura in Canton of Bern manufactured this cheese. And hence the cheese takes the name 'Tete de Moine' meaning 'Monk's Head'. The cheese is made from cow's milk and half-cooked or half-hard pressed paste. The cheese develops its scented flavours effectively only when it is scraped. So, to enjoy the best taste, a tool called 'Girolle' was invented in 1982. A scraper attached to the central axis of the apparatus makes scraping the cheese easier! Tete de Moine proves to be the best companion of Crisp White Wines such as Pinot Grigio. 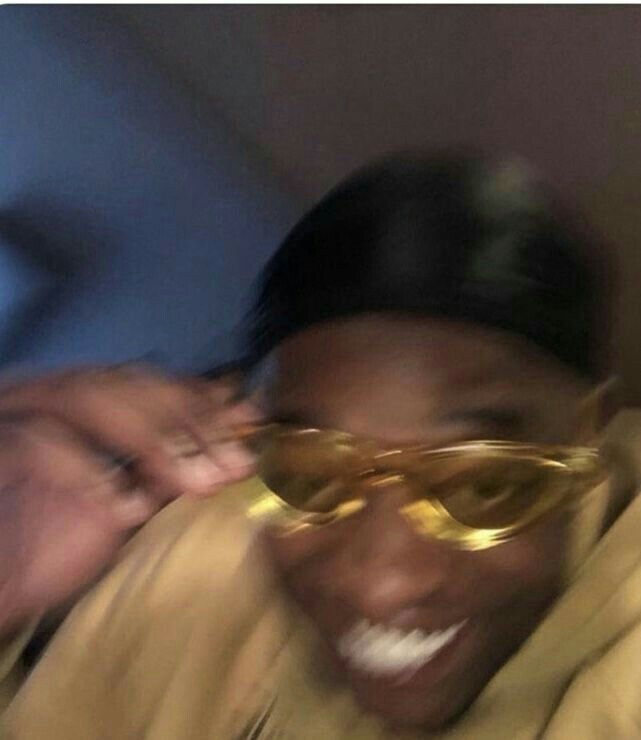 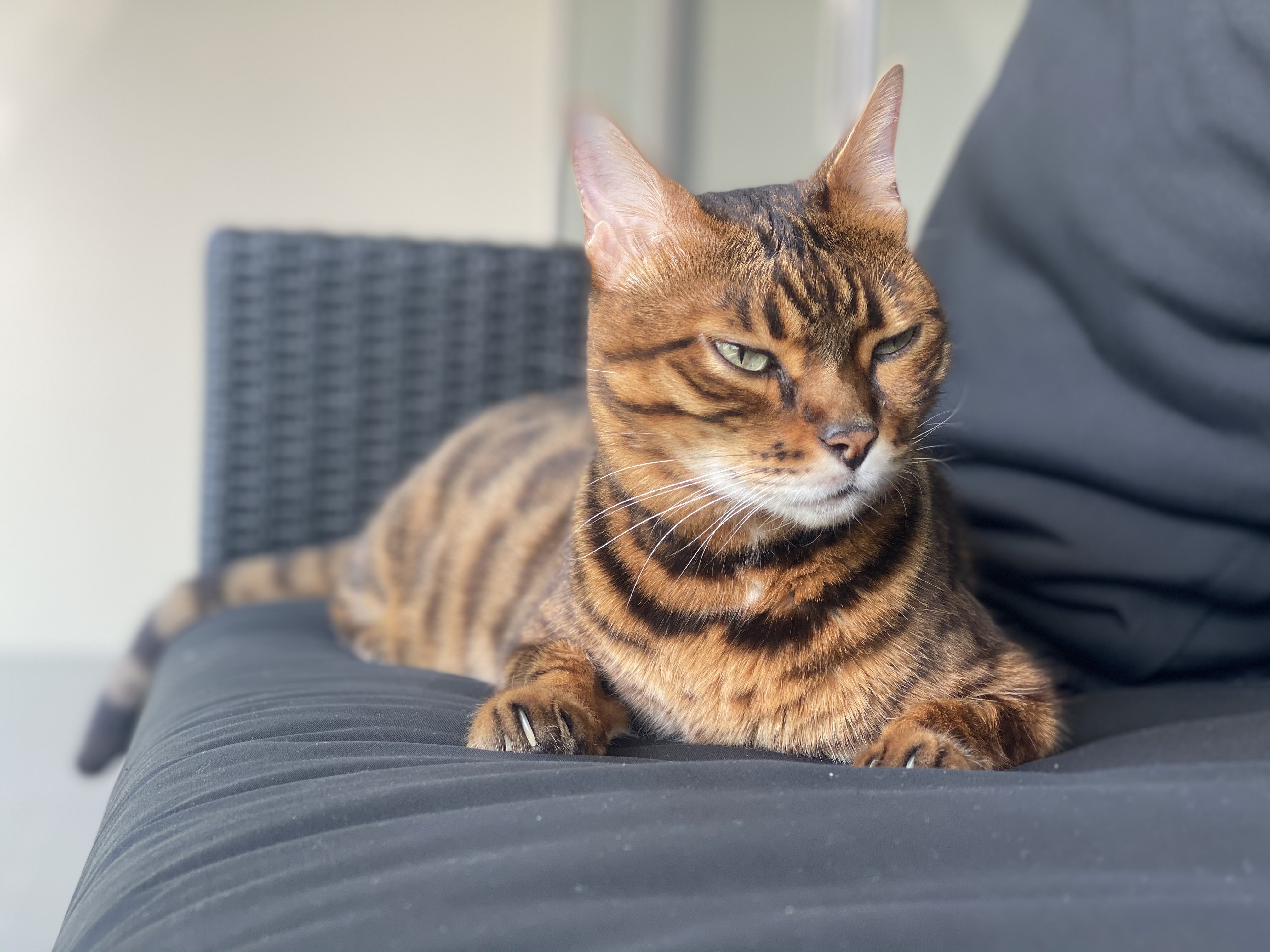