Taleggio is a smear-ripened Italian cheese named after the caves of Val Taleggio. It’s one of the oldest soft cheeses produced in every autumn and winter. During cheese making, the acidic milk is brought to the lab and kept on the wood shelves in the chambers as well in caves according to tradition. In order to prevent it from mould infestation, the cheese is washed with seawater once a week. The maturation takes 6 - 10 weeks forming a thin crust. This cheese has been granted a PDO designation and contains 48% fat. The cheese has a strong smell, but its taste is relatively mild with an unusual fruity tang. To make it brighter and moderate, factories add spices, raisins, nuts and some lemons to it. When grated on salads such as Radicchio and Rucola, it tastes like a wonder, as well melts well. Taleggio can be served with Italian Nebbiolo wines, and also a wide range of Reds and Whites. 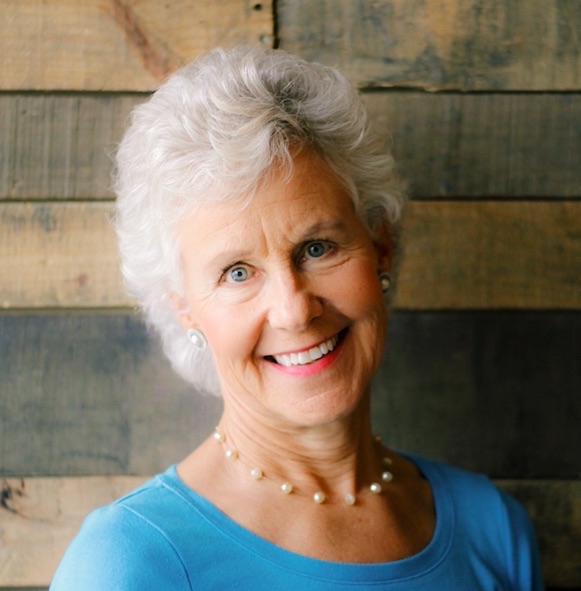 Kind of gamey/stinky. Not a fave.