Swiss cheese is a generic name for several related varieties of cheese. It is an American version of the Swiss Emmental and is known for being shiny, pale yellow. While it has a firmer texture than baby Swiss, its flavour is mild, sweet and nut-like. It has a savoury, but not very sharp taste. Some types of Swiss cheese have a distinctive appearance. Some cheeses have holes known as 'eyes' while some do not. Swiss cheese without eyes is known as 'blind'. But in general, the larger the eyes in a Swiss cheese, the more pronounced its flavour! The process of Swiss cheese making is designed in a way that no rind forms on the cheese. It can be eaten with fruits such as apples, pears, grapes and thinly-sliced prosciutto ham and salami. Fruity white wine, aged red wine, cran-raspberry juice, tomato or vegetable juices also prove to be great pairs for Swiss cheese. 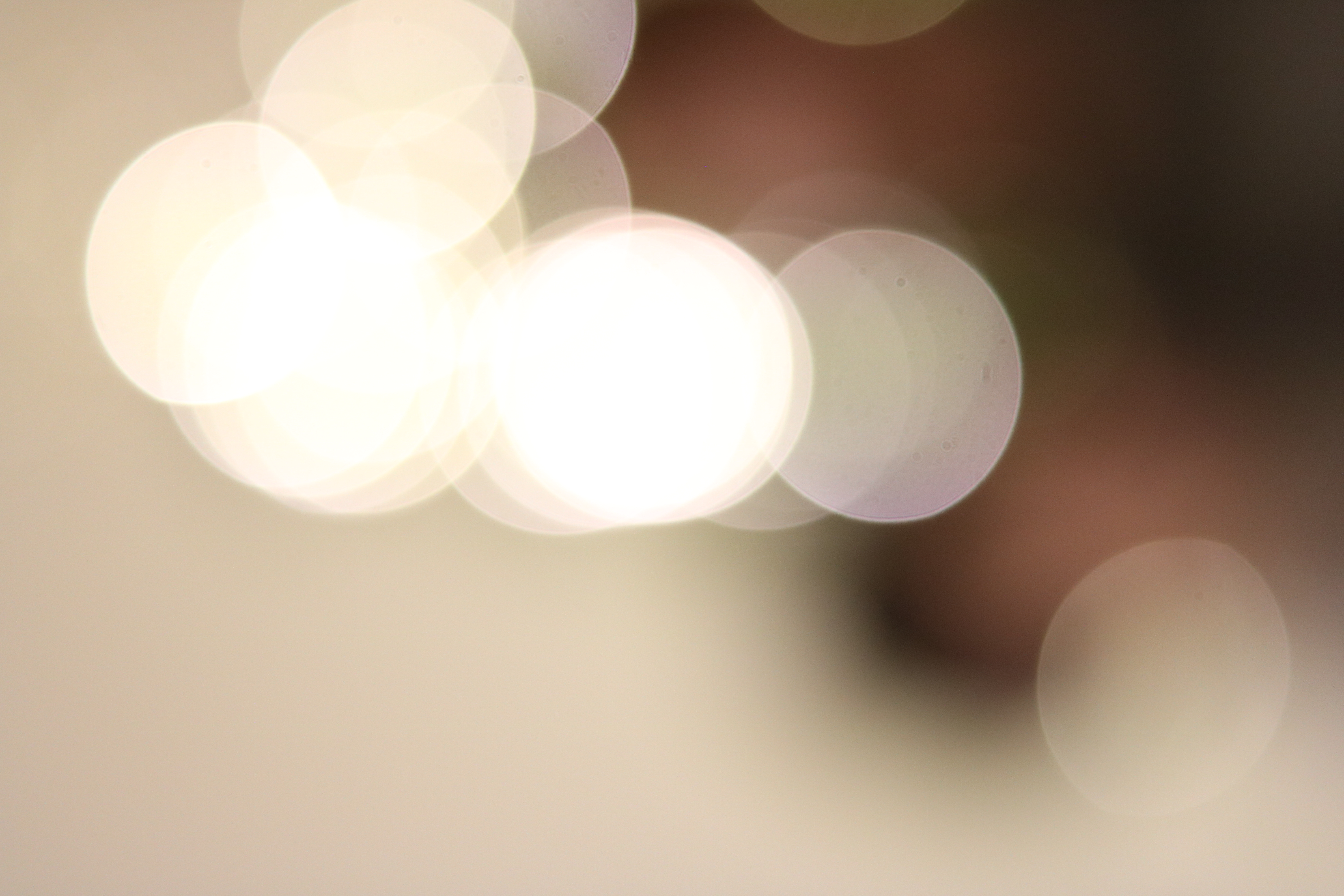 I think swiss is severely underrated. It’s got more of a kick to it than most cheeses partaken in by the American pallet, but I believe that’s what makes it so beautiful. So enticing. If I hear someone talk shit about Swiss, I will personally assassinate them <3