Strathdon Blue is a rich, creamy blue cheese made from pasteurized cow's milk by the Stones family of Highland Fine Cheese Company Limited at Blarliath Farm, in Tain, Ross-shire, Scotland. It is made with milk from one herd of Ayrshires and the rest are Holstein-Friesians (70% Friesian and 30% Ayrshire milk). Over the years, due to the change in rennet and ways of salting, the cheese has developed its texture from crumbly to one that is rich, full and creamy.The cheese is evocative of a milder version of Stilton, with a spicy taste but many blue veins. Since the milk is rich in butterfat and protein, it gives the cheese a rich, creamy texture and a luscious, mellow yet aromatic taste/aroma. Strathdon Blue is created using vegetarian rennet, meaning the cheese is suitable for vegetarians. This celebrated cheese has won many international awards including Super gold at the 2014 World Cheese Awards. It has been judged as one of the world's 62 best cheeses. 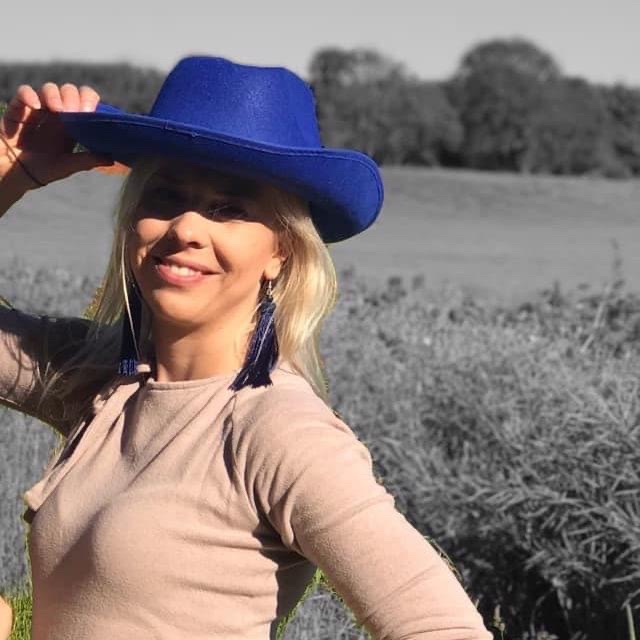