Spenwood cheese comes from the United Kingdom. Produced in the region named 'Berkshire', the cheese is made using unpasteurised sheep milk. Established cheesemakers such as 'Village Maid Cheese' buy milk from highly selective farms instead of cultivating the grasslands for cattle or raising stock. Spenwood, a cheese with caramel flavour and thin, grey and evenly distributed natural rind, tastes best at six months of ageing while at about 12 months of ageing, the flavours become concentrated, though the cheese becomes drier. The cheese is considered ideal for cooking when it comes to pasta with grated cheese! 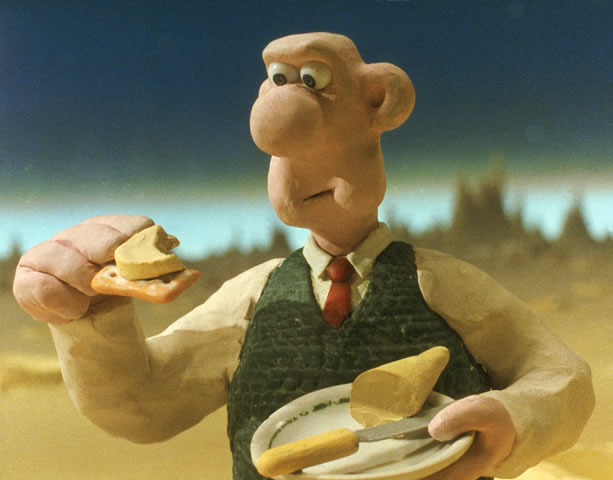 Great, nutty flavor. I recommend replacing pecorino with this in a risotto or shaving over pasta