Selles-sur-Cher originates from Sologne in Central France. It was made for the first time in the 19th century and is named after the commune of Selles-sur-Cher in the Loir-et-Cher where it was made. The cheese is made from goats'-milk and sold in small cylindrical units. It tastes slightly salty. Along with cheese, its mould is often eaten which has comparatively stronger flavour. 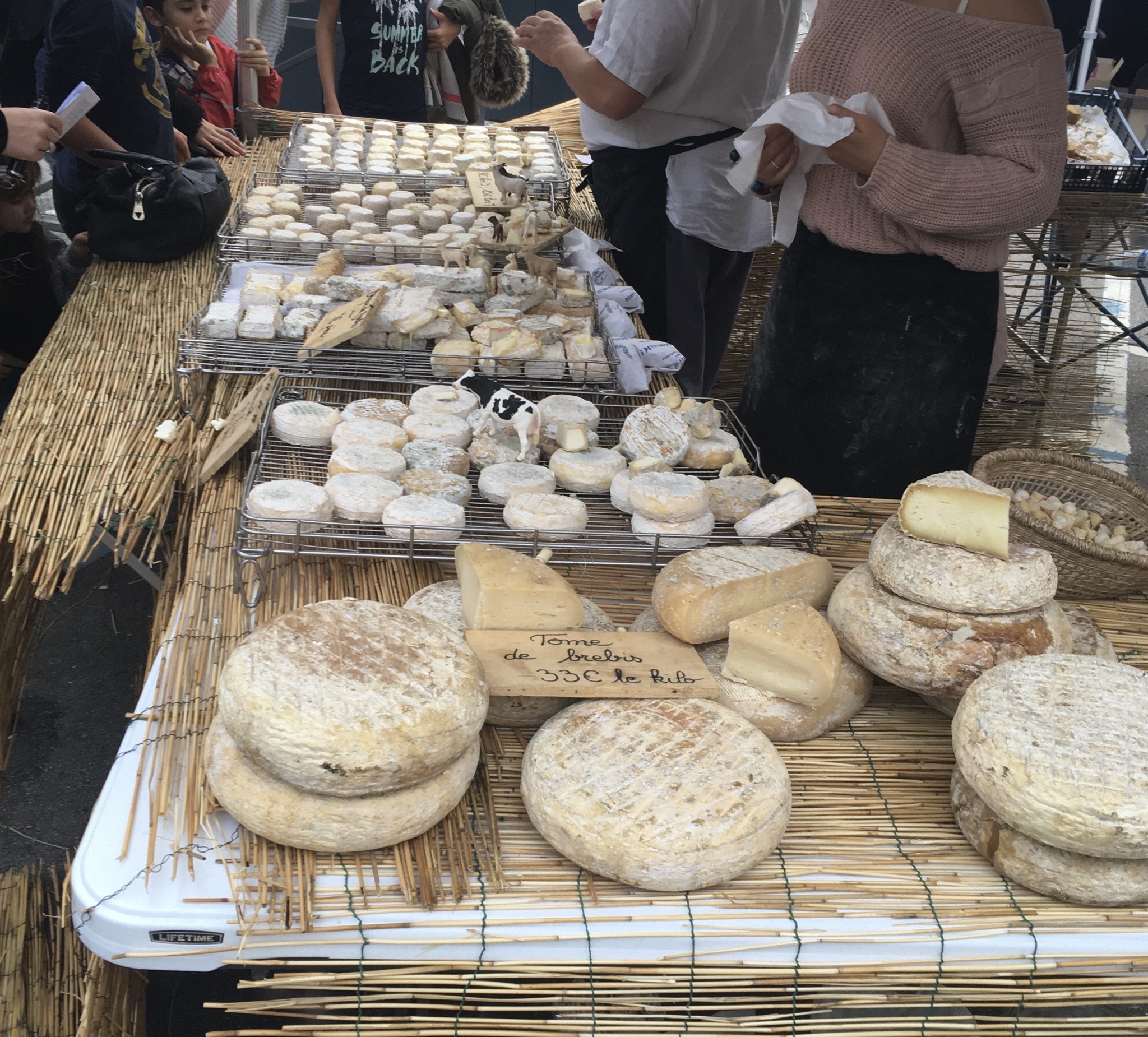