Secret de Scey has a natural brine washed-rind and is matured for a minimum of four months. As it matures the cheese develops an ivory-coloured semi-soft interior and mild creamy flavour. Changes to the Appellation d’Origine Controlee (AOC) governing the making of Morbier cheese in France mean that cheese made from pasteurised milk can no longer be called Morbier. Morbier must be made from unpasteurised milk. This change has led to the creation of Secret de Scey, a cheese made to the same recipe as Morbier, only from pasteurised milk. Historically made on the farm from two milkings, the mornings milk would be processed (curdled, drained and set) then a layer of ash and salt would be applied to the top of the fresh curd to stop it drying out. The process would be repeated for the second of the day’s milkings, with the curd from the second milking used to top the first. 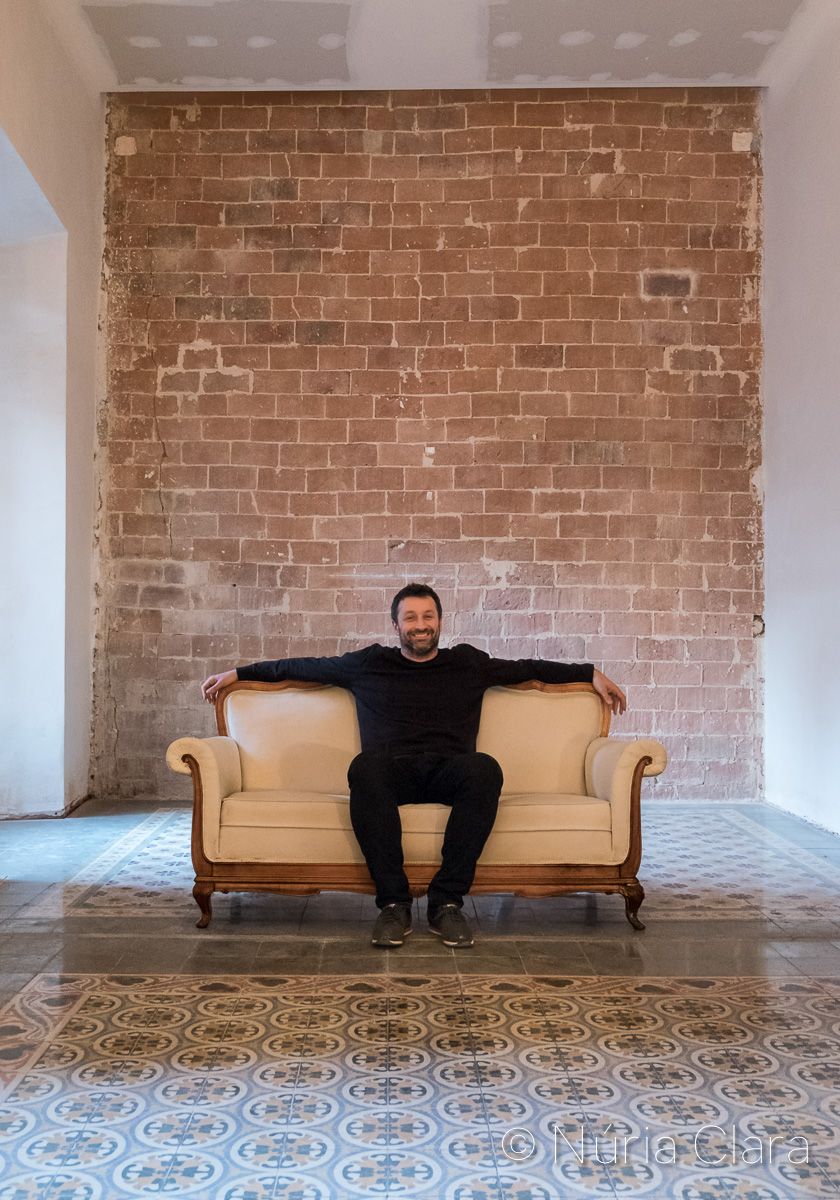 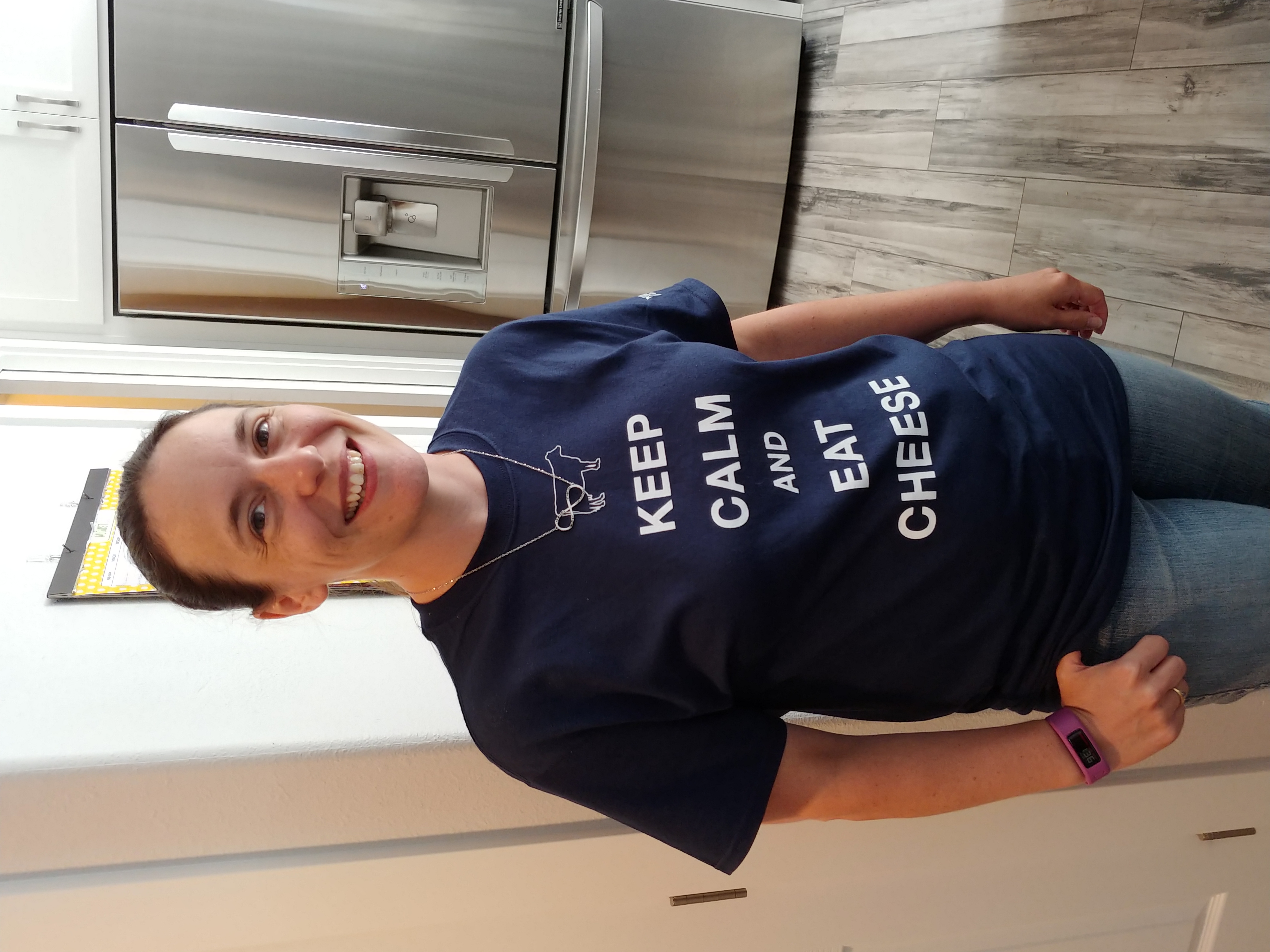 Nothing that stands out about the flavor, but an enjoyable cheese.