The Dutch make great cheese and Reypenaer is an extremely good example of artisanal workmanship. It is a variety of Gouda that is took through a series of maturation stages in an entirely natural way. In fact, the ageing of Reypenaer is the highlight of the cheese which takes place in an 100-year-old warehouse along the Oude Rijn river in controlled conditions. There are three different varities of Reypenaer segragated according to its age. Reypenaer XO reserve is the king of the Reypenaer cheeses. It is matured for 3 years in special cells that were built back in 1906. Reypenaer XO reserve is a limited edition cheese made using only the finest ingredients such as the milk of cows allowed to roam outside in the Dutch summers. The mild summer temperatures combined with the high level of humidity of the cellars produce a cheese that has a uniquely rich, pure flavour. It develops protein crystallisations and white spots throughout the pate which lends it its distinctive taste and aromas. 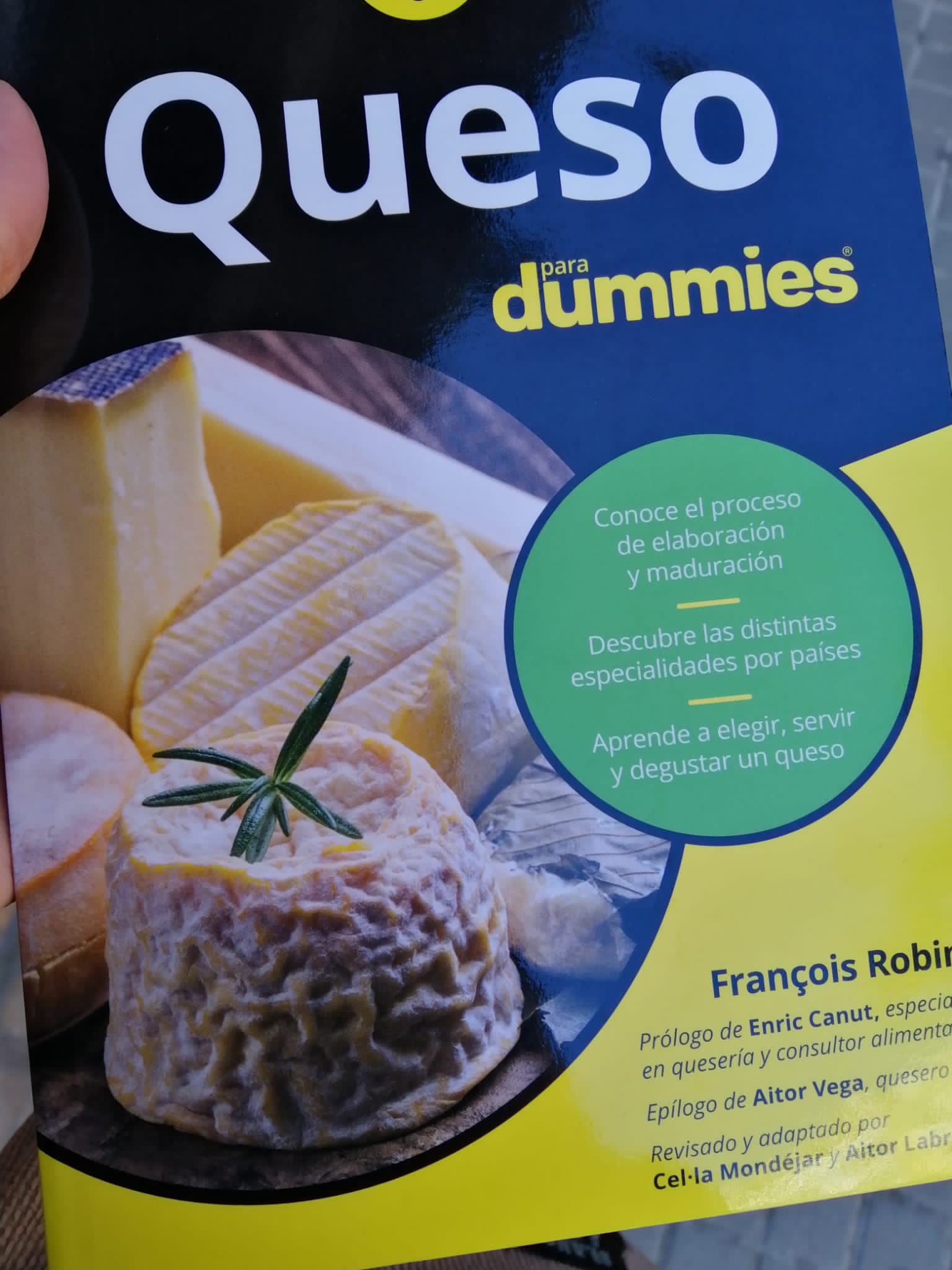