Red Leicester, formerly known as Leicester or Leicestershire cheese is a traditional hard English cheese made from unpasteurised cow’s milk. The history of the cheese dates back to the 17th century when farmers recognized the need to make and look their cheeses apart from cheese made in other parts of the country. They decided that the colour of the cheese should denote its richness and creaminess. To set it apart from cheddar and highlight the quality of cheese, Leicester is coloured with a vegetable dye called annatto. The rind is reddish-orange with a powdery mould on it. The colour indicates that the milk used has a high cream content. Today, only a a couple of farms in Leicestershire makes the cheese using traditional methods and raw milk. Red Leicester is a hard cheese, similar to Cheddar but much more moist, crumblier with a milder flavour. It matures faster than cheddar and can be sold as young as two months. A good Leicester cheese can be identified by a firm body and a close, flaky texture. Though the cheese can be consumed young, to reach it's optimum flavour, it should be allowed to mature for six to nine months. A good cheese tastes slightly sweet with an almost caramel flavour and builds up a more robust taste as it ages. The cheese suits a full-bodied white wine such as Muscadet, SancerreChenin Blanc and Vouvray. 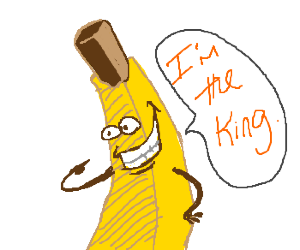 It is a slight different taste from cheddar cheese. Very tasteful.