Red Hawk is a washed-rind, triple-cream cheese made with pasteurized cow's milk, produced by Cowgirl Creamery, based in Marin County, California, United States. The cheese is a combination of organic milk and cream. During four weeks of aging the cheese is washed with a brine solution that develops red-orange rind that gives the cheese its name. This complex cheese is rich in taste with hints of chalk and hay. It was awarded "Best in Show" at the American Cheese Society in 2003 and a Gold Ribbon in 2009.

Oh boy, maybe one of my favorite cheeses in the world. So good, so creamy, so satisfying, such a mood enhancer! 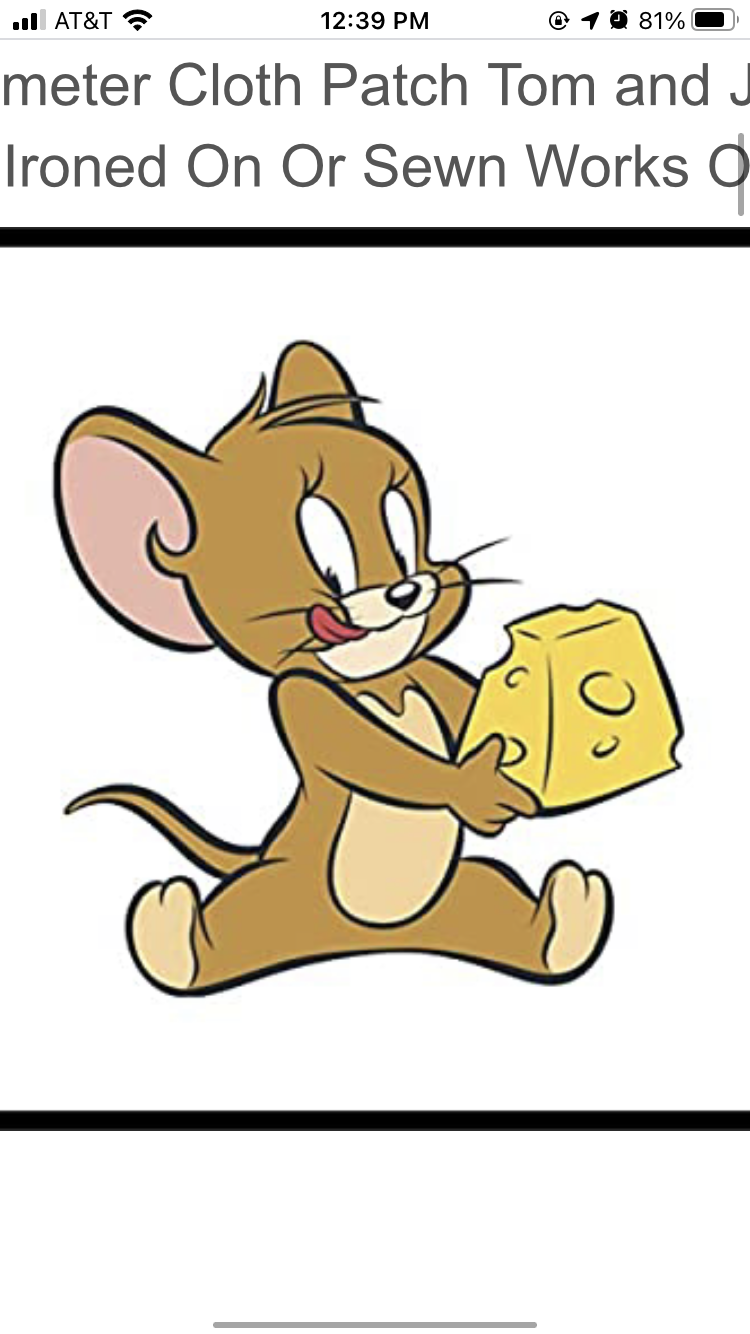