Queso de Mano was Haystack Mountain's first raw milk cheese. It is inspired by a small, Spanish rustic cheese Jim Schott tried in Spain. This natural rind, aged cheese with a semi-firm texture is aged for 4-12 months, during which it is allowed to develop toasted almond and earthy notes. Queso de Mano is an excellent domestic stand-in due to its textural and flavour similarities with Spanish and Italian cheeses. Grate it over eggs, pasta, or salads, or melt in sandwiches. Enjoy the cheese with Hefeweizen or light-to-full-bodied red wines. Queso de Mano has won many awards; the most notable ones were at the American Cheese Society 2003, 2004, 2006, 2008, 2011, and 2013 competition. 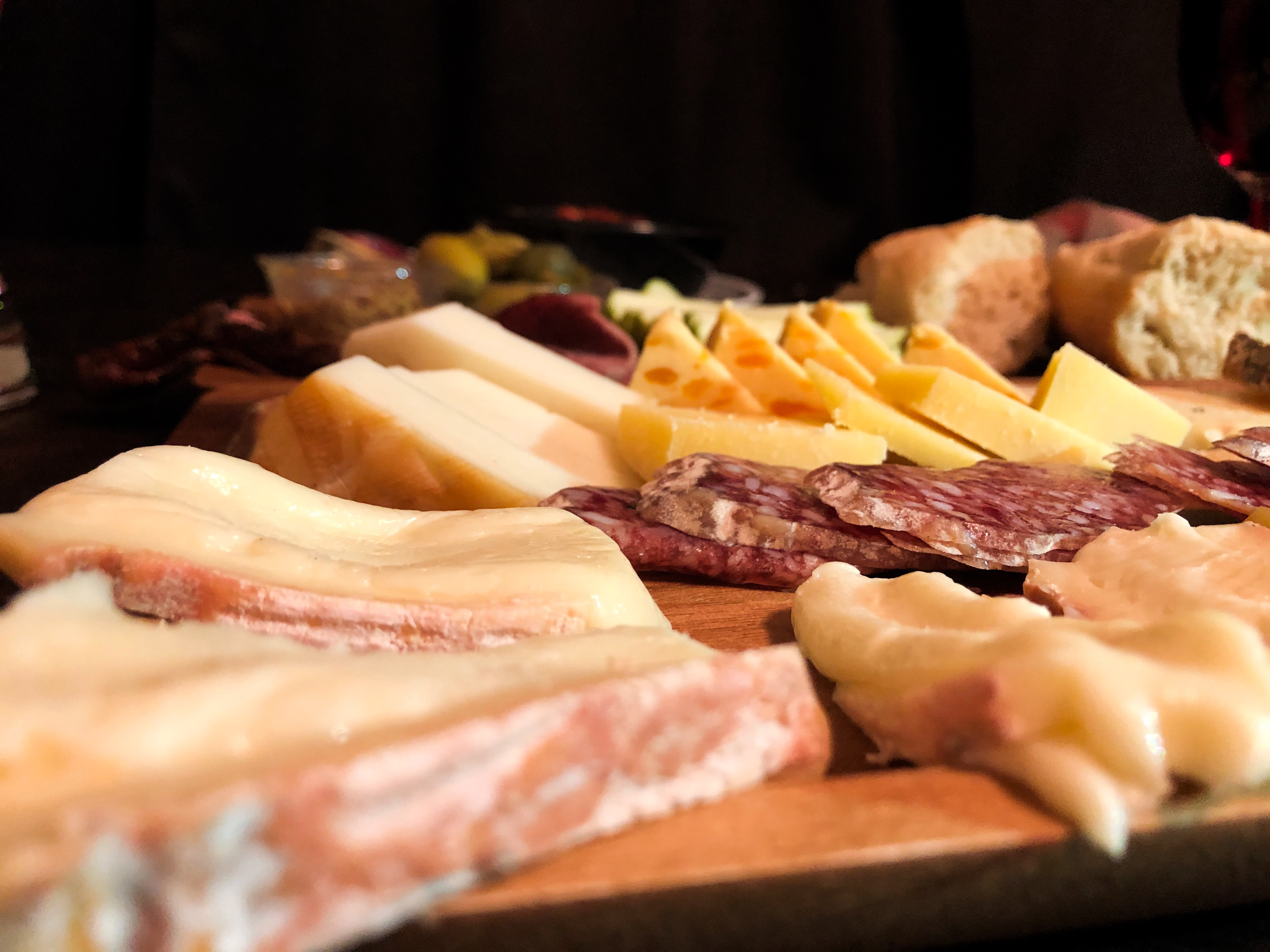 Smells like walking into a musky closet full of your favourite long forgotten books. Very meaty and musty with hints of sweet.