Provolone is an Italian cheese made from cow’s milk whose origins lie in Southern Italy. Today, the major production of Provolone takes place in Po valley region, particularly Lombardy and Veneto. Both Provolone Valpadana and Provolone del Monaco are granted DOP designation by the European Union to ensure that cheese is produced under strict supervision using specific methods to guarantee supreme quality. Provolone cheese is also classified into two forms: Provolone Dolce, which is aged for 2-3 months, has a pale yellow to white colour and sweet taste. The other, Provolone Piccante is aged for more than four months and has a sharper taste. In South America, a similar cheese by the name of Provoleta is eaten with grilled meat. In America, Provolone produced is similar to the Dolce variety. The flavours of Provolone largely vary depending where it’s made. Mostly, it’s semi-hard in texture and made from cow’s milk. Provolone contains high amounts of calcium and protein but on the other hand, it is also high in sodium. The cheese goes along with full-bodied and aged red wines. At the table, it could be served with hot chutneys, homemade breads and flat breads. 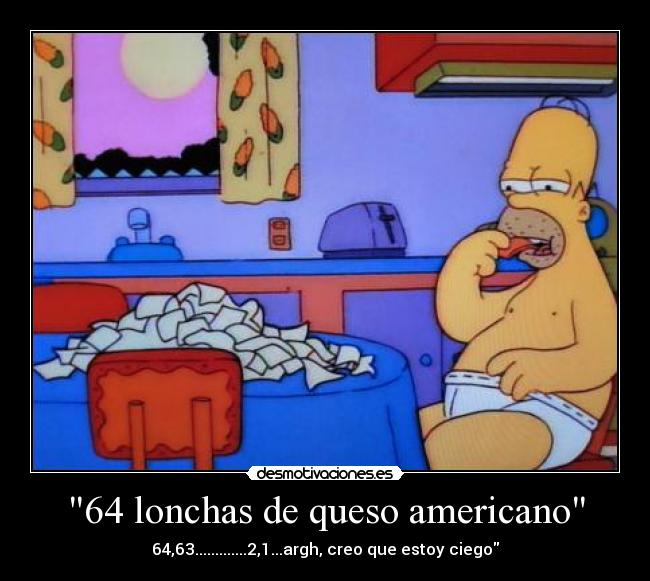