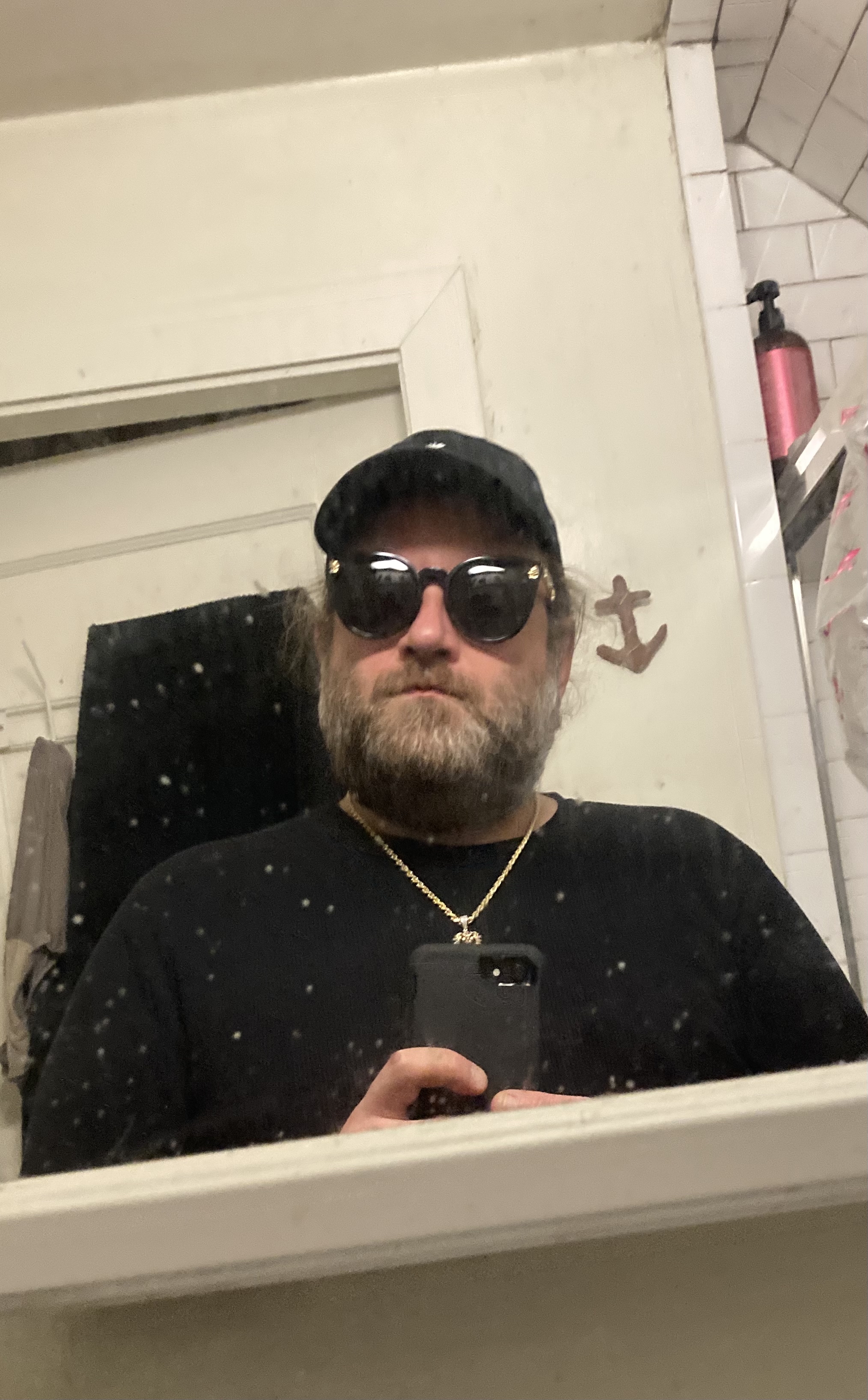 Not as good as their Seahive, but still a good artisan cheddar relative.