Port Salut cheese, also called as Port du Salut, comes from Brittany in the Loire Valley, France. It is named after the abbey of Notre Dame du Port du Salut in Entrammes. Made from pasteurised cow's milk, the cheese was produced by Trappist monks way back in during the 19th century. This semi-soft cheese is produced in form of disks weighing approximately 2 kg (5 lb). Though the cheese is produced in big factories now, the handmade version is still produced by various monasteries throughout the French countryside and enjoys a great demand! Great snacking companions of this cheese are fruits, steamed asparagus or broccoli, baby greens salad drizzled with Balsamic vinegar and olive oil. It also a great addition to any cheese board! 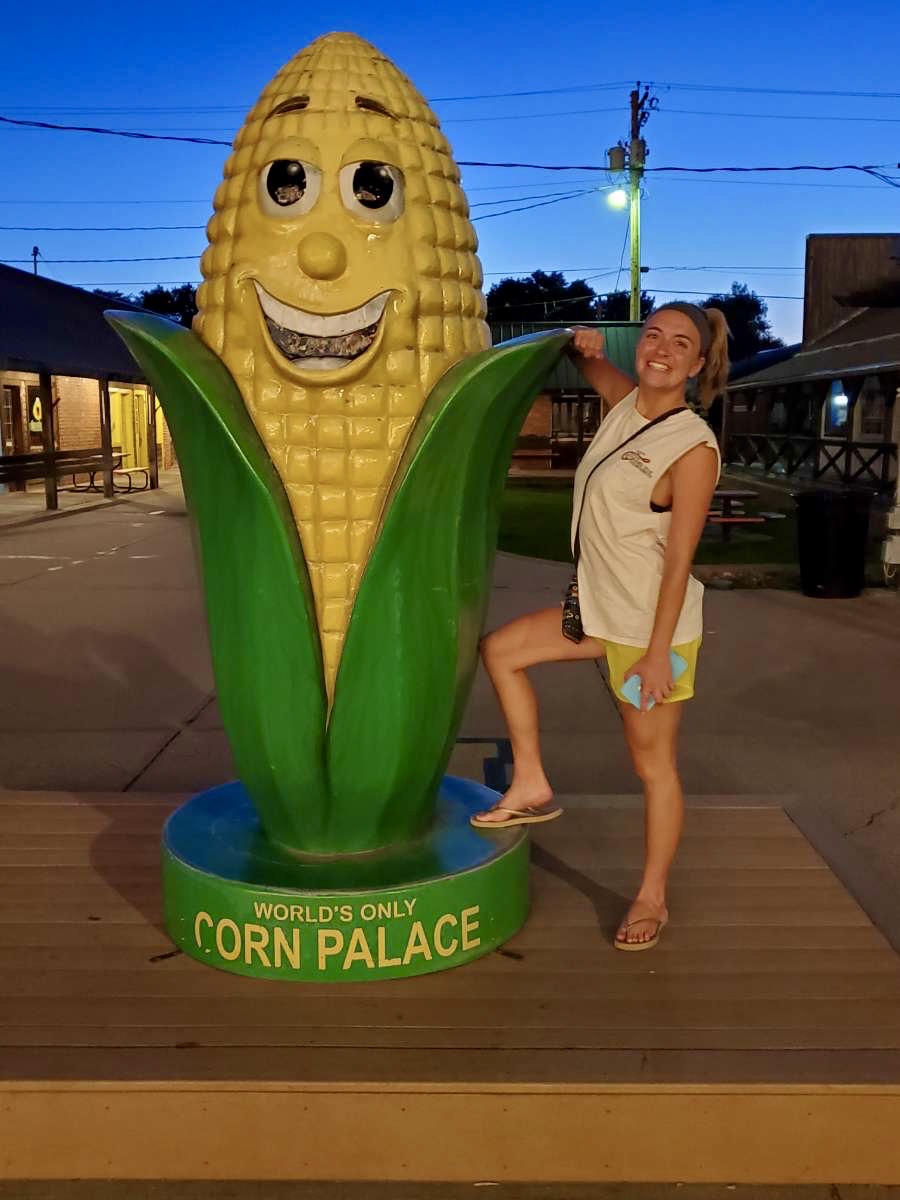 Honestly this tastes just like a soft creamy slice of American cheese 😬 with a bit more of an acidic twang on the finish. But I like it.