Pecorino is a term used to define Italian cheeses made from 100% sheep’s milk. However, the American counterpart of the cheese is made from cow’s milk. Of the four Pecorino cheeses that have received Protected Designation of Origin (PDO) status under European Union law, Pecorino Romano is one of the most ancient types of cheese as well as the most famous outside of Italy. As per legislation, production of Pecorino Romano is allowed only on the islands of Sardinia, Lazio and in the Tuscan Province of Grosseto. All these varieties differ from each other, depending on how much they have aged. As the name suggests, the history of Pecorino Romano dates back to the Roman times when it was a part of the staple diet of soldiers at war. Roman authors, including Varro, Pliny the Elder, Hippocrates and Columella have mentioned about the cheese & its production technique, in their works. Even today, the cheese is made using only traditional methods in the unique areas of origin. Dry-salted by hand, the wheels get a salting numerous times, to deliver a fabulous taste. Its lengthy aging time from eight to 12 months results in a dry and granular texture and a strong taste. When young, the cheese has a soft and rubbery texture with sweet and aromatic flavour. The flavour becomes sharper and smokier when aged for eight months or longer. Pecorino Romano is one of most widely used, sharper alternatives to Parmesan cheeses. Because of the hard texture and sharp & salty flavour, Pecorino Romano is an excellent grating cheese over pasta dishes, breads and baking casseroles. Although, the use of the cheese is limited because of its extreme saltiness. Pair it with a glass of big, bold Italian red wine or a light beer. 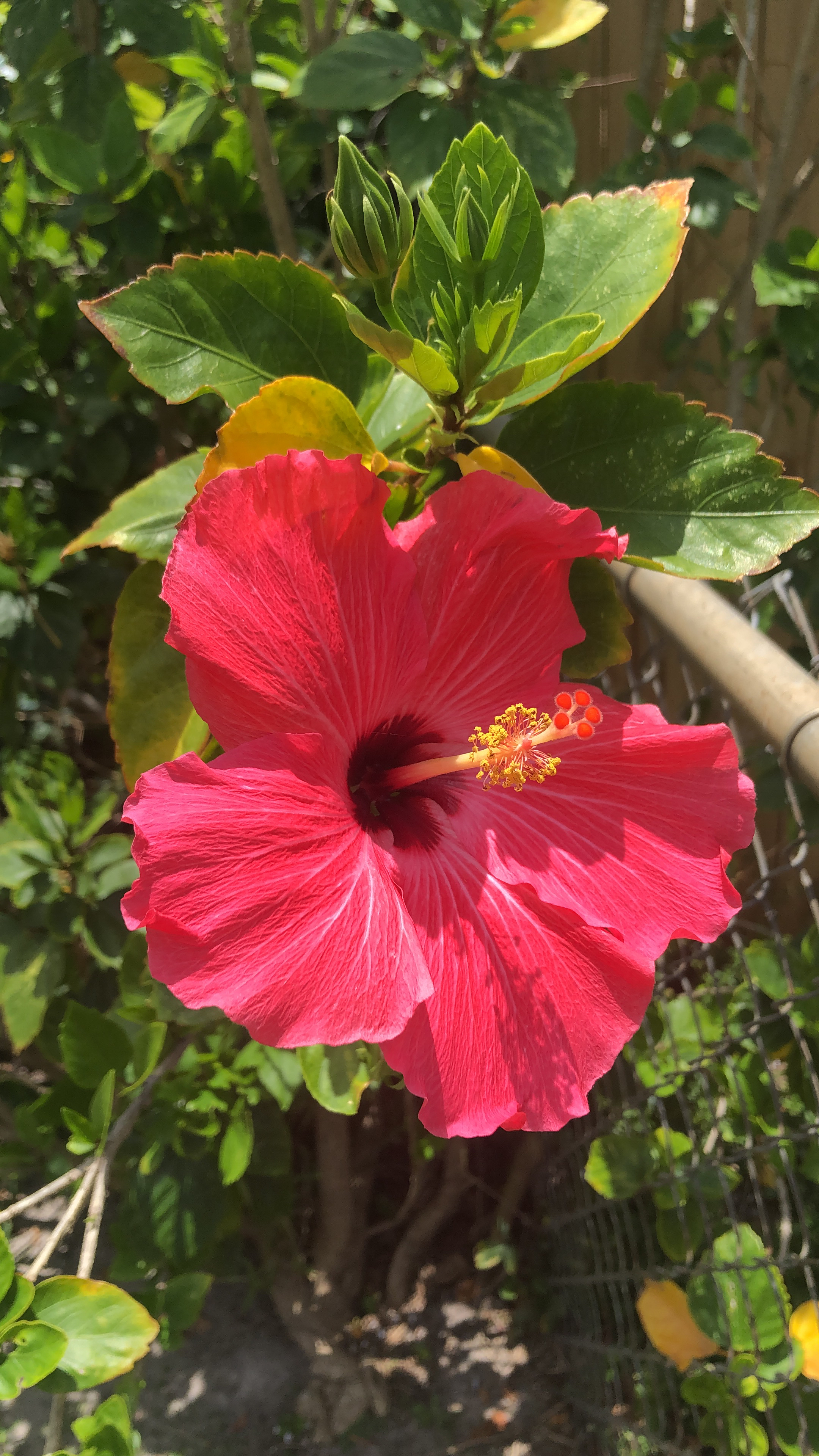