Pavé d'Affinois, also known as Fromager d'Affinois is a French double cream, soft cheese produced by the Fromagerie Guilloteau Company. It is primarily prepared from cow’s milk but there are variants where goat and sheep’s milk is included. Though similar to Brie in appearance and flavour, this soft-ripened cheese is actually much creamier and takes less time to ripen. This is because, Fromager d'Affinois undergoes a process called ''ultra filtration,'' which allows the milk molecules to break down and mix through the paste. It takes only two weeks to achieve the appetizing, silky fat texture. Deliciously creamy with a silky-smooth texture, Pavé d'Affinois has a sweet yet mild flavour. It melts in the mouth to reveal a fresh burst of milky goodness and hints of grassy pastures. The soft oozing ivory interiors are coated with an edible bloomy rind. The cheese is available in several flavours, low fat versions and as a blue mould cheese. Accentuate the rich flavour of the cheese by serving it with French crusty bread, champagne and fresh fruit. 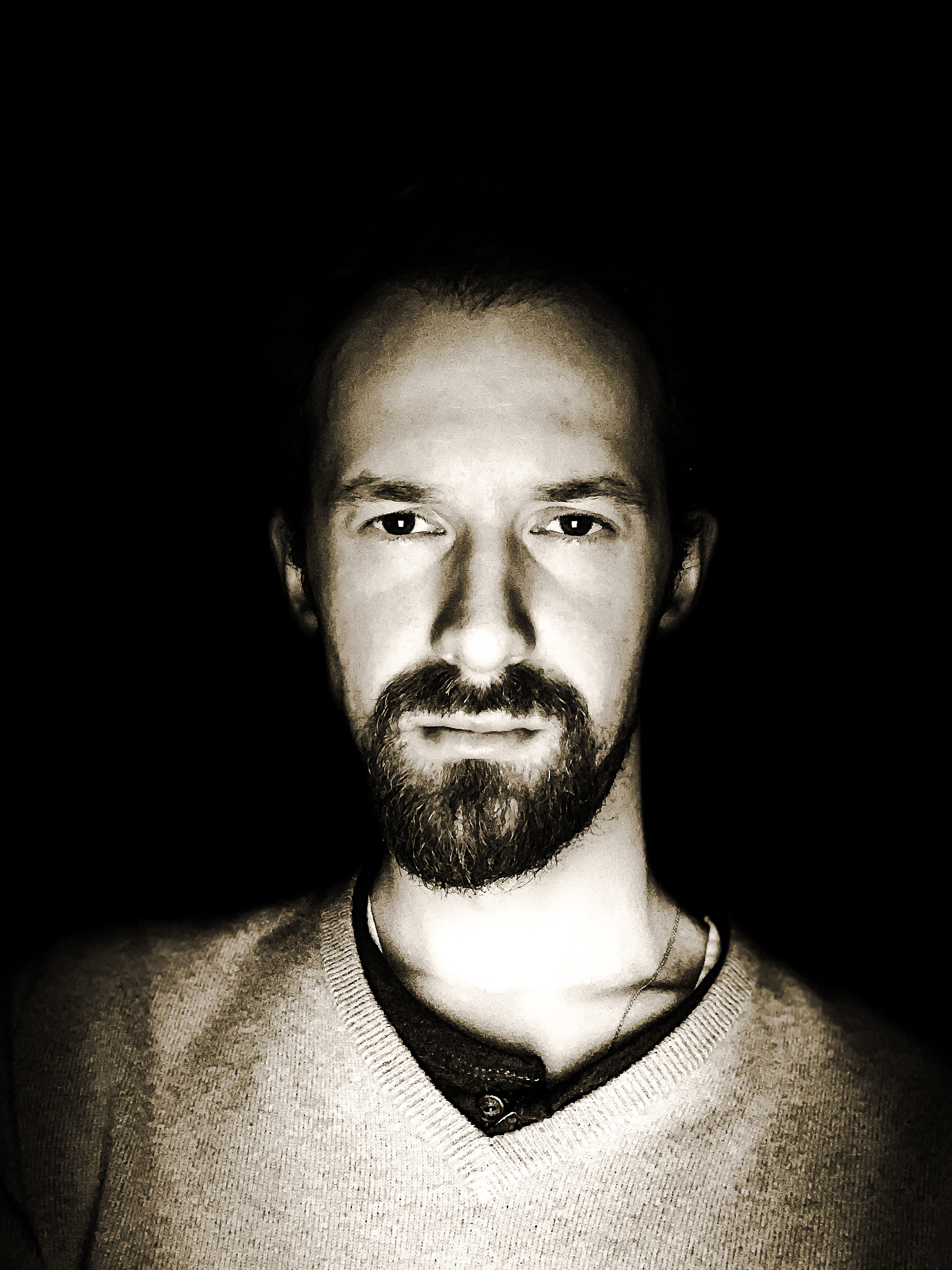 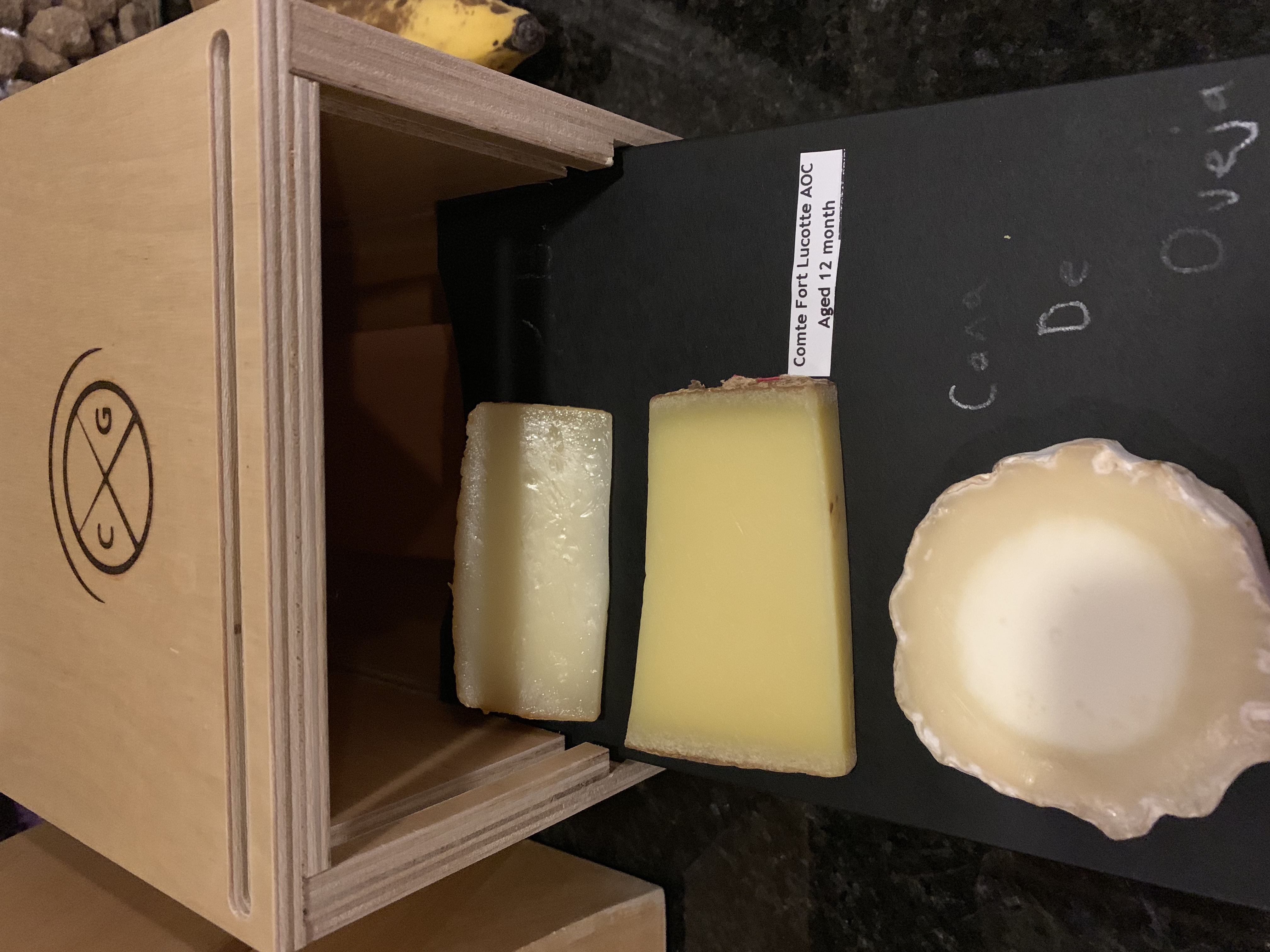