Pacific Rock is a hard, washed-rind cheese made from pasteurized cow's milk and ripened in cheese rooms for at least six months. It reveals subtle, earthy flavours with hints of caramel complemented by rich, nutty buttery accents. The flavours are reminiscent of country-style bread intensified with orange zest.The cheese gets its name from Canada's rugged Pacific Rim coastline. It has won many awards including bronze medal at World Cheese Awards 2013 and gold at International Cheese awards 2014. 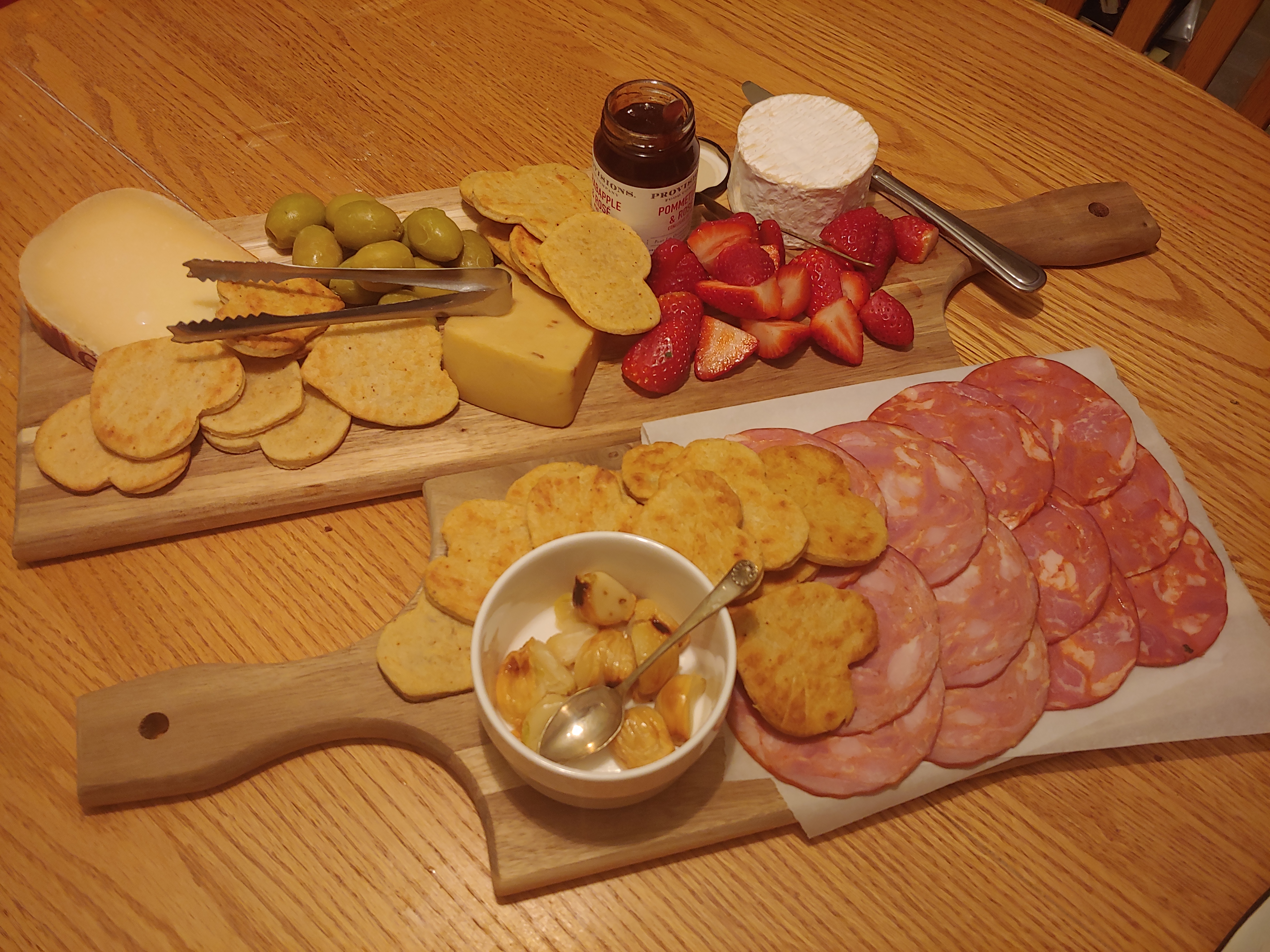