With a view to overcome the lack of semi-soft English blue cheeses apart from Stilton, Oxford Cheese Company’s MD, Baron Robert Pouget along with Steve Peace from Hartington creamery first produced Oxford Blue cheese at the Oxford Cheese Company in 1994. They wanted to make a cheese that could rival imports such as Dolcelatte, Cambozola and Fourme D’Ambert. Oxford Blue cheese is a full-fat semi-soft Stilton-type blue cheese with a creamy texture and sharp clean flavour. It has won gold medals at the British cheese awards in 2001 and 2003. With 30% fat, it is one of the best blue cheeses in the United Kingdom suitable for vegetarians. The cheese has a salty and tangy flavour served with White Wine. 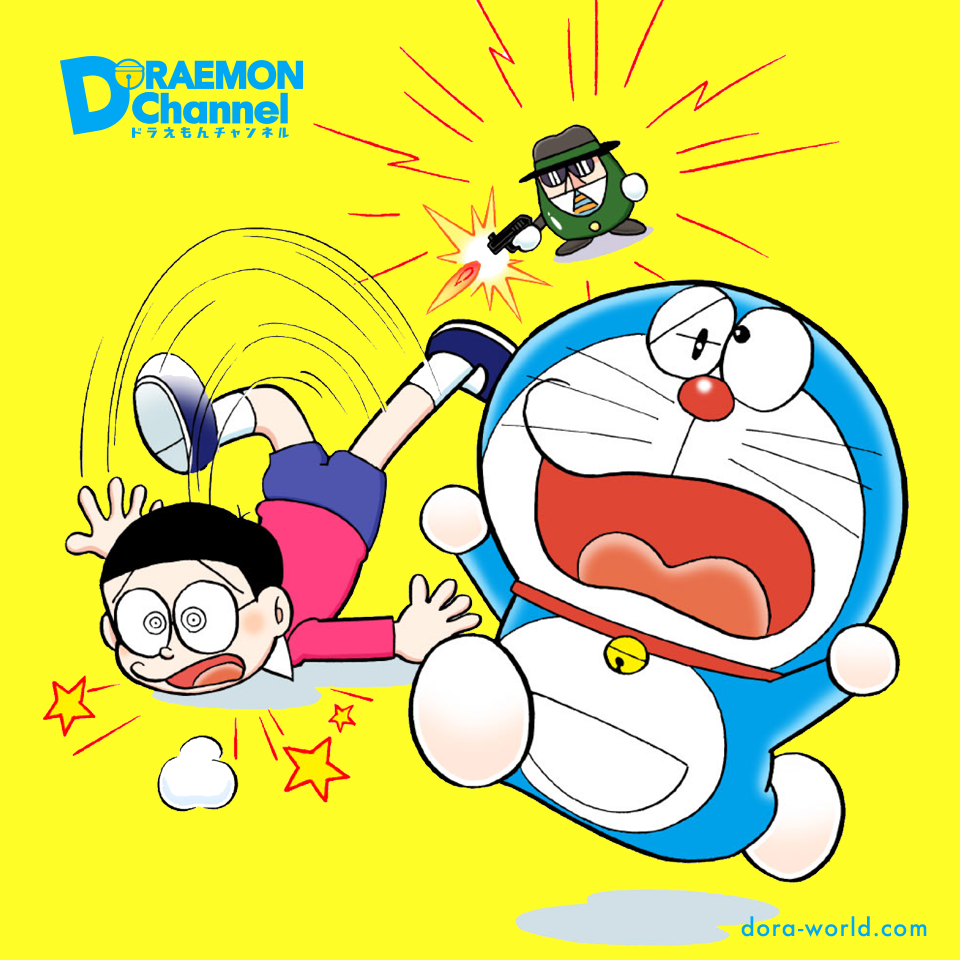