Ossau-Iraty is a traditional, unpasteurised from the picturesque mountains of Pyrenees that hold a fertile grazing land for the milk-giving ewes. This cheese unites two regions of France in the Western Pyrénées: Ossau in the valley of the Bearn and Iraty in the beech forests of the Pays Basque. It received an AOC protection in 1980, which requires that the cheese be produced with the milk of only two breeds of ewes - Manech and Basco-Béarnaise. An uncooked and pressed cheese, Ossau-Iraty is semi-hard in texture with a thick, buff rind marked with rust and gray molds. Beneath the brown and orange rind is an ivory white, supple and slightly grainy interior that has a creamy and buttery mouth feel. Flavours are herbaceous, nutty and fruity if the produce is from winter while the summer cheeses tend to reveal aromas of grass and flowers. Matured for at least 6 months, Ossau-Iraty often comes in a flat cylindrical shape. There are three main sizes available, small (Petit-Ossau-Iraty-Brebis Pyrenes), intermediate (non-fermier) and large (fermier). It is sometimes dusted with paprika leaves to add a kick of flavour. It tastes delicious with fruity red, full-bodied red or white wines such as Zinfandel, Tempranillo or Syrah. 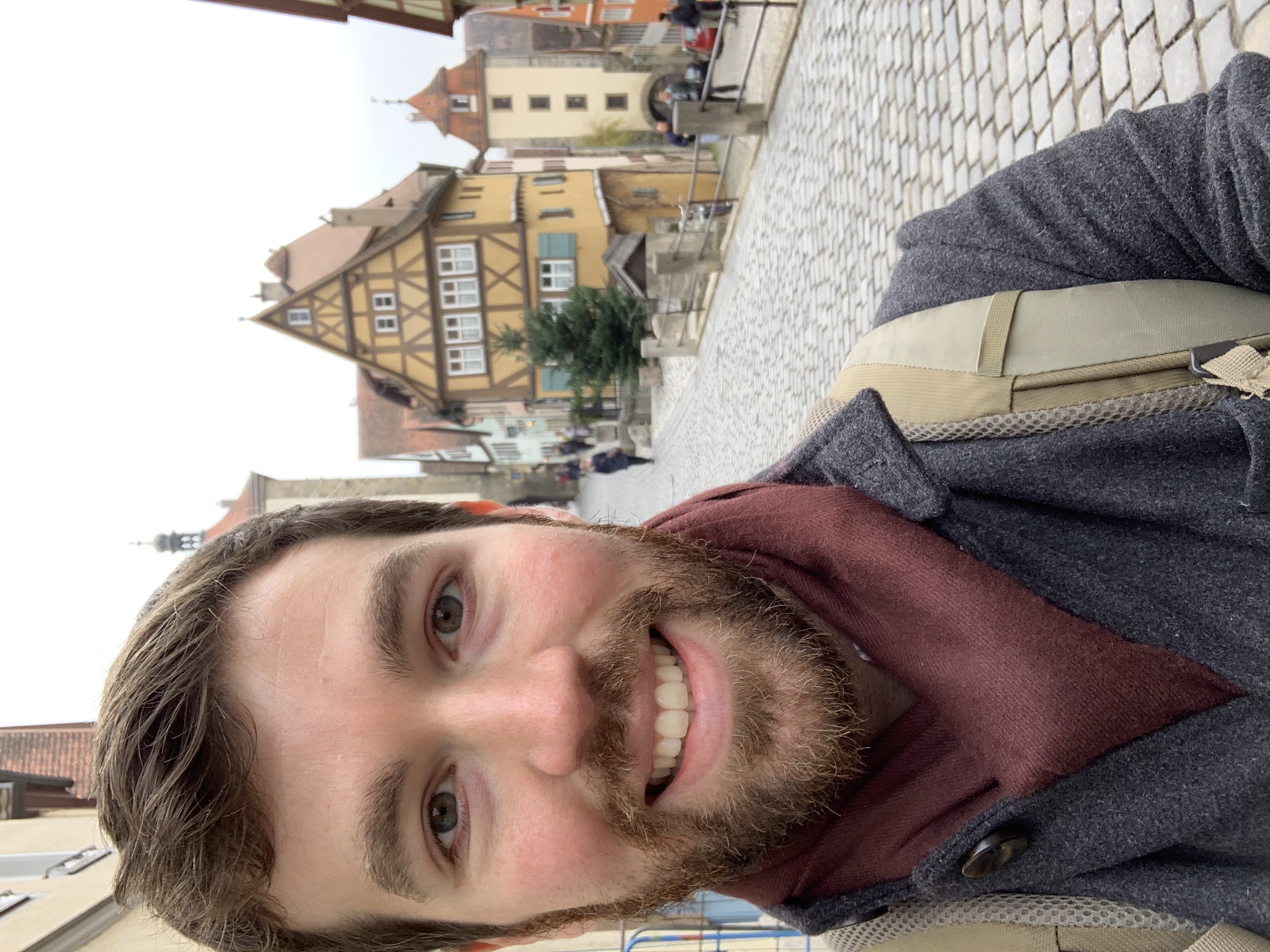