Muenster is an American imitation of the French Munster cheese, named after an Alsatian abbey of Munster in the Vosgian Mountains of France. It is made from pasteurised whole cow's milk. Muenster is smooth, pale yellow in colour with an orange rind, a result of the vegetable colouring added during cheese making. The taste varies from mild & bland like a classic white American cheese to sharp like a Jack cheese. Smooth, moist and soft in texture, the cheese can develop a strong, pungent aroma if properly aged. Though, its mild flavour goes well with dishes where you do not want the cheese to overpower other ingredients. Compared to the European version, the taste and aroma of American Muenster is milder. Also, it is sold younger than its counterpart.Because Muenster boasts of excellent melting properties, it is used in grilled dishes such as sandwiches, macaroni and cheese, pizza and cheeseburgers. In addition, the cheese is served as an appetizer for snacking. This nibbling cheese is normally served with beer.

I love this on grilled cheese with a slice of sharp cheddar and a slice of provolone. 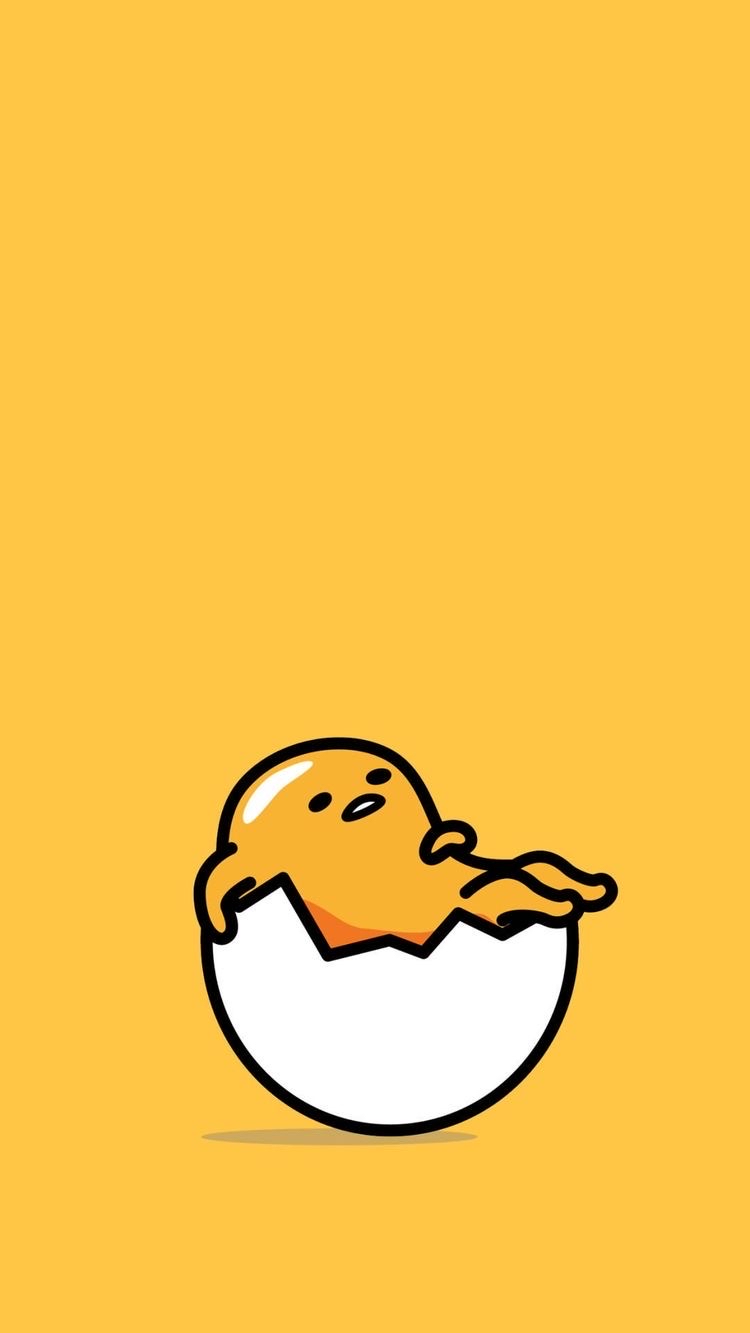