Mobay is a semi-soft mixed milk cheese crafted from pasteurized sheep's and goat's milk. It is cheesemaker Sid Cook's version of the French cheese Morbier, brought to life at Carr Valley Cheese Co., Wisconsin. Here, halves of sheep's and goat's milk cheeses are pressed together after production, but separated by a decorative layer of grape vine ash running through the middle of the cheese.This supple cheese is bone-white throughout, apart from the thin line of ash. Each layer can be savoured separately with different flavour profiles of sheep's and goat's milk. The bright tang of the goat's milk is nicely contrasted by the sweetness of the sheep's milk. Mobay has won many awards including a silver medal at the 2011 World Cheese Awards. 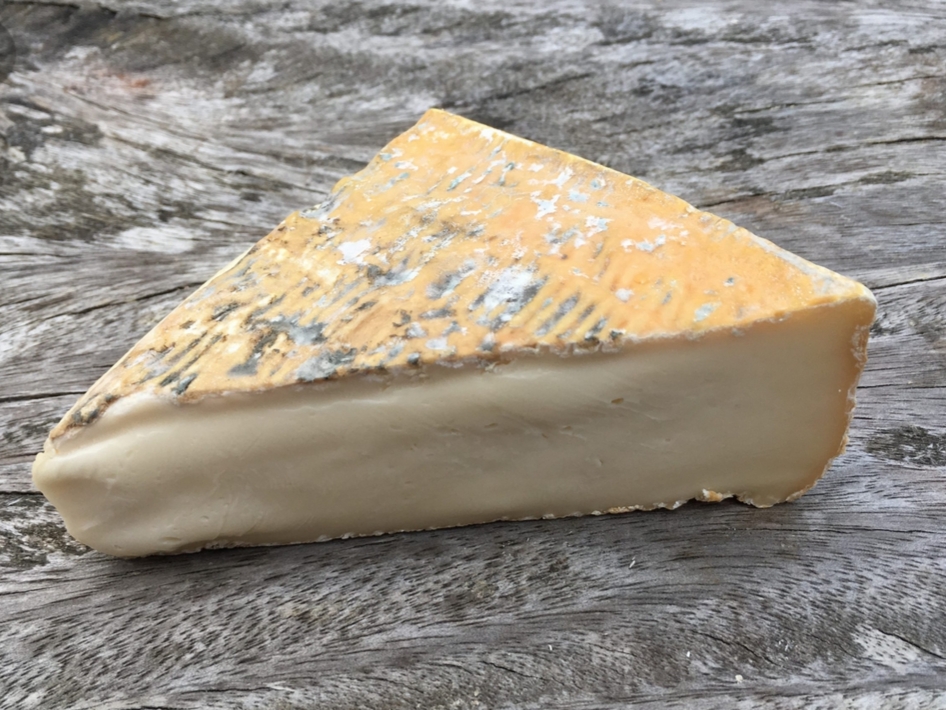 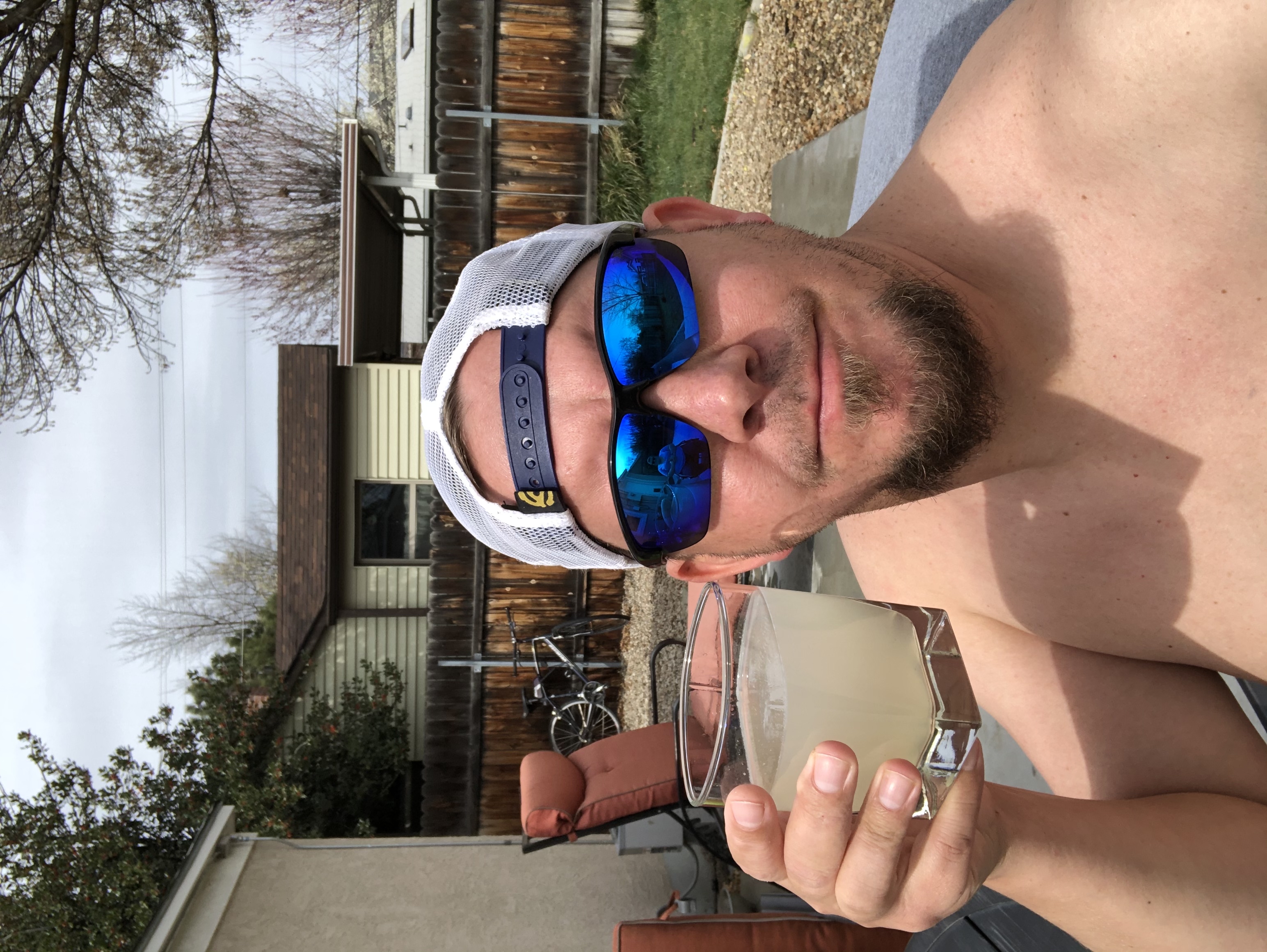 Odd tasting. A deeply creamy cheese with goat and basil accents that will possibly grow on me? The jury is out right now though!