Minas cheeses or Queijo Minas is a type of cheese handmade in the Brazilian state of Minas Gerais. It is a soft, wet cheese made from raw cow milk and can be ripened or unripened depending on its variation. The tradition of making Minas cheese is more than 300 years old. In May 2008, the original firm, ripened Minas cheese was declared a Brazilian Immaterial Cultural Heritage by IPHAN, the Brazilian Immaterial Cultural Heritage by IPHAN, the Brazilian Institute for National Historic and Artistic Heritage. The time left to ripen Minas cheese can vary from as little as 4 -10 days, which results in queijos-de-minas frescal cheese. It has a spongy texture, with lots of air bubbles inside with a mild yet quite salty taste. The saltiness will vary according to the region and producer. This is not a good cooking cheese but can be used to make sandwiches, pastries and crêpes. The texture tends to become slightly rubbery rather than stringy with heat. It pairs well with turkey breast and other low fat cold cuts, cooked strong-tasting vegetables and salads. If left to mature for around 1-5 weeks, the soft unripened variety develops into partly-cured Minas cheese (queijo minas meia-cura). The fully-cured variety of Minas cheese called queijo minas curado is ready when juicy softness has evaporated and it acquires a yellowish tint. Curado cheese has a white core, pricked with tiny bubbles of air, slightly more granulated than frescal and with a more stronger taste, deviating to bitter. It is excellent for cooking, being used in a huge variety of dishes, particularly the famous pão de queijo (cheese bun). One of the most popular desserts in Brazil is a sweet dish called goiabada prepared with Minas cheese and guavas. A branded, supermarket variety called Queijo Padrao is also popular across Brazil. It is similar to frescal, except that it is less soft, juicy and salty than the original. 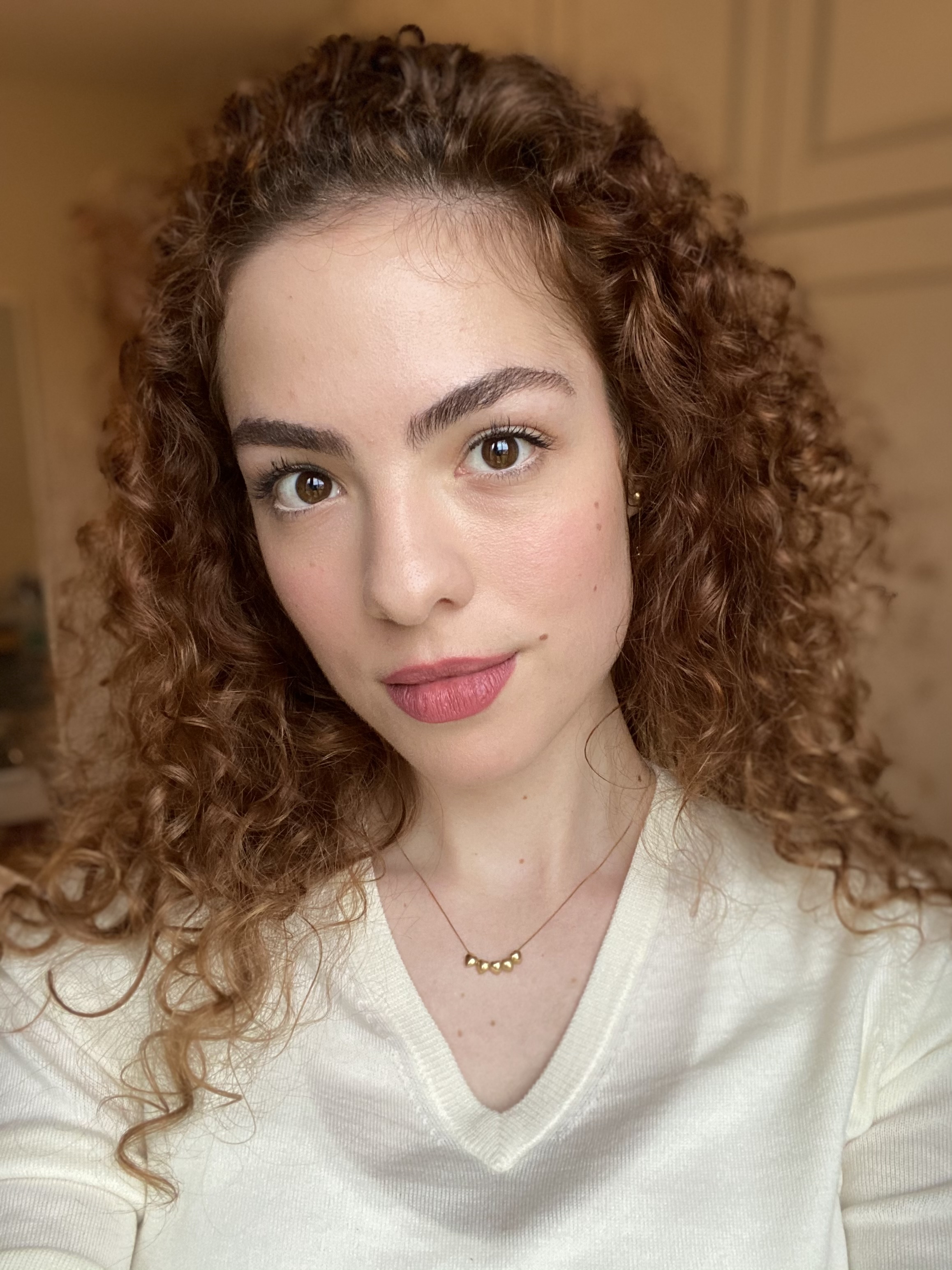