First imported to the U.S. in August of 2004, Malvarosa began as a labor of love. To save the nearly extinct Guirra sheep, Valencian cheesemaker Enrique began producing this Manchego-like wheel. Frankly, we think it blows Manchego away. The paste is firm, but far more buttery, and incredibly rich and sweet. More like the popular favorite Pyrenees Brebis, this one is compulsively edible, down to its nearly butterscotch finish. Aged for a minimum of three months; careful cheesemaking and gentle pasteurization preserve an enormous hit of succulent flavor. A full bodied Rioja brings out that balance of sweet and savory in each toothsome bite. 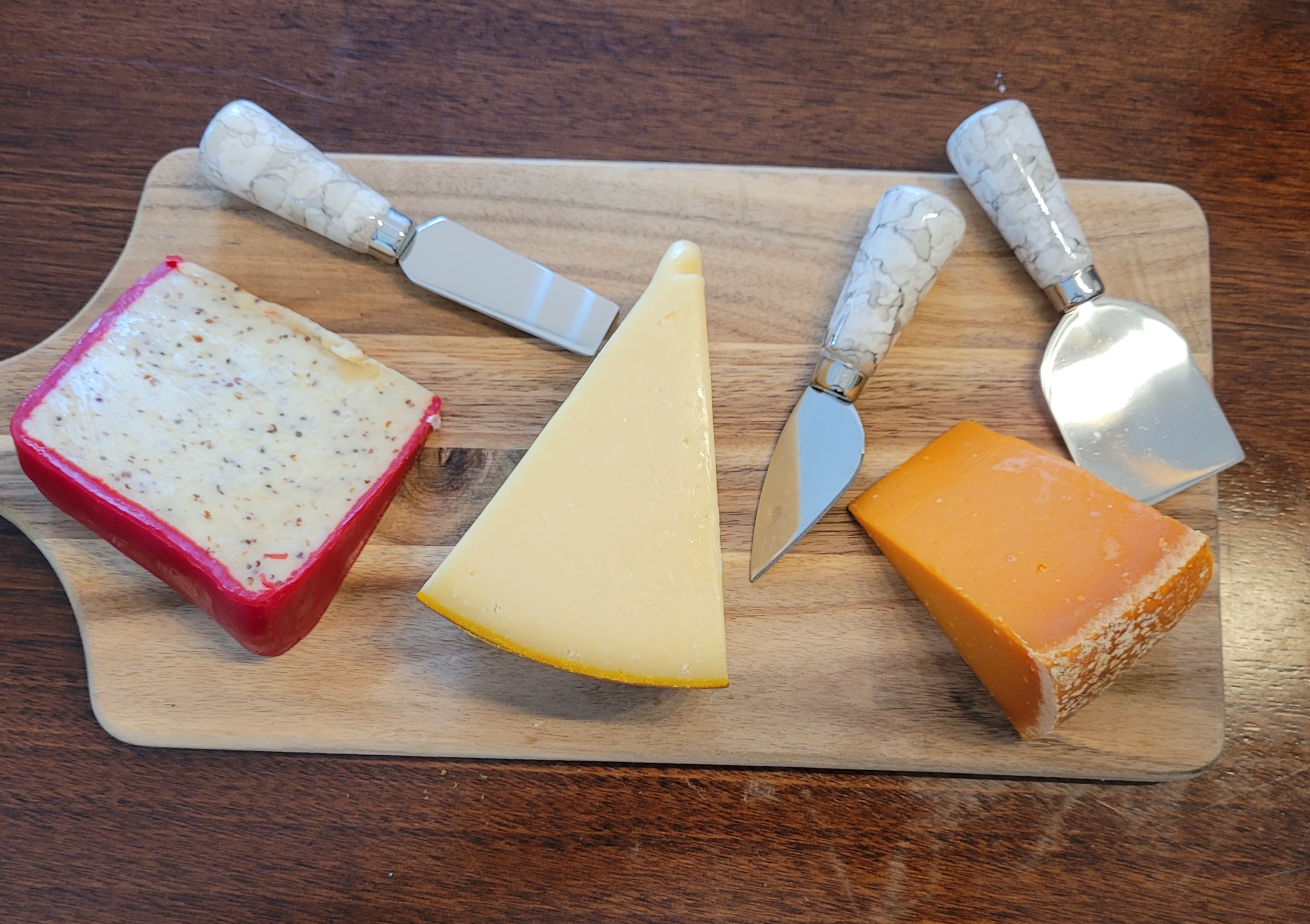