Mahon, named after the port of Mahon on the Minorca island, Spain, is a cow's milk cheese, produced by various dairies. Mahon is soft to hard cheese with buttery, sharp, salty in taste. During maturation the cheese is hand rubbed with butter / paprika or oil. Mahon is sold at different ages ranging from 2 months to 10 months. Artesano Mahon / Artisanal Mahon, made using raw milk is aged for 2 to 3 months that is superior in flavour than the aged version. The texture is close, dense with occasional hole throughout the paste which is ivory in colour.Mahon Reserva / Aged Mahon is harder and drier in texture, more salty in taste. Industrial version of Mahon is made using pasteurized milk what has milder flavour. A traditional way of eating Mahon is by sprinkling it with black pepper, tarragon and olive oil. It pairs well with Madeira or Rioja. 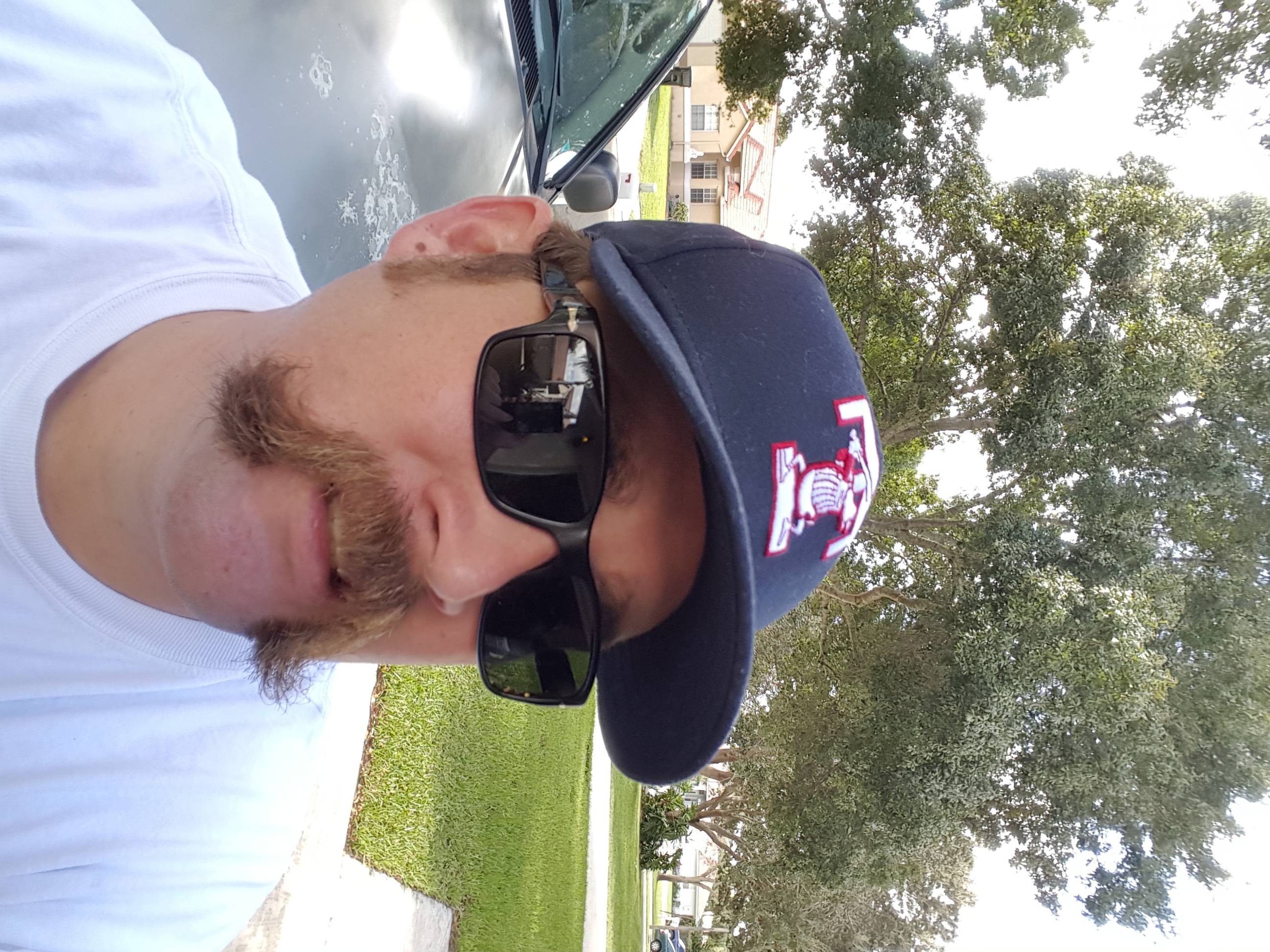