Labneh (also pronounced as labaneh, lebnah or labne) is a cheese made from salted strained yoghurt by draining its whey. It is also known as strained yoghurt, yoghurt cheese or Greek yoghurt. Traditionally in Arabian countries, the whey is strained in paper bag or filter, made of muslin. While Labneh is classified as a cheese, it retains the distinctive sour flavour of yoghurt. It forms a traditional and important ingredient of Middle Eastern and south Asian cuisine. The procedure of making Labneh is same as strained yoghurt, that of boiling off some of the water content, adding salt, butterfat and powdered milk. Eaten both cooked and raw, it is used in savoury sauces as it does not curdle at high temperatures, unlike normal yoghurt, due to its high fat content. It is used as dip for bread, added to stew, and to add creaminess to soups. Also used as a sandwich spread. The cheese has to be consumed within a week of its preparation. Nowadays this cheese is also available in low fat variety. 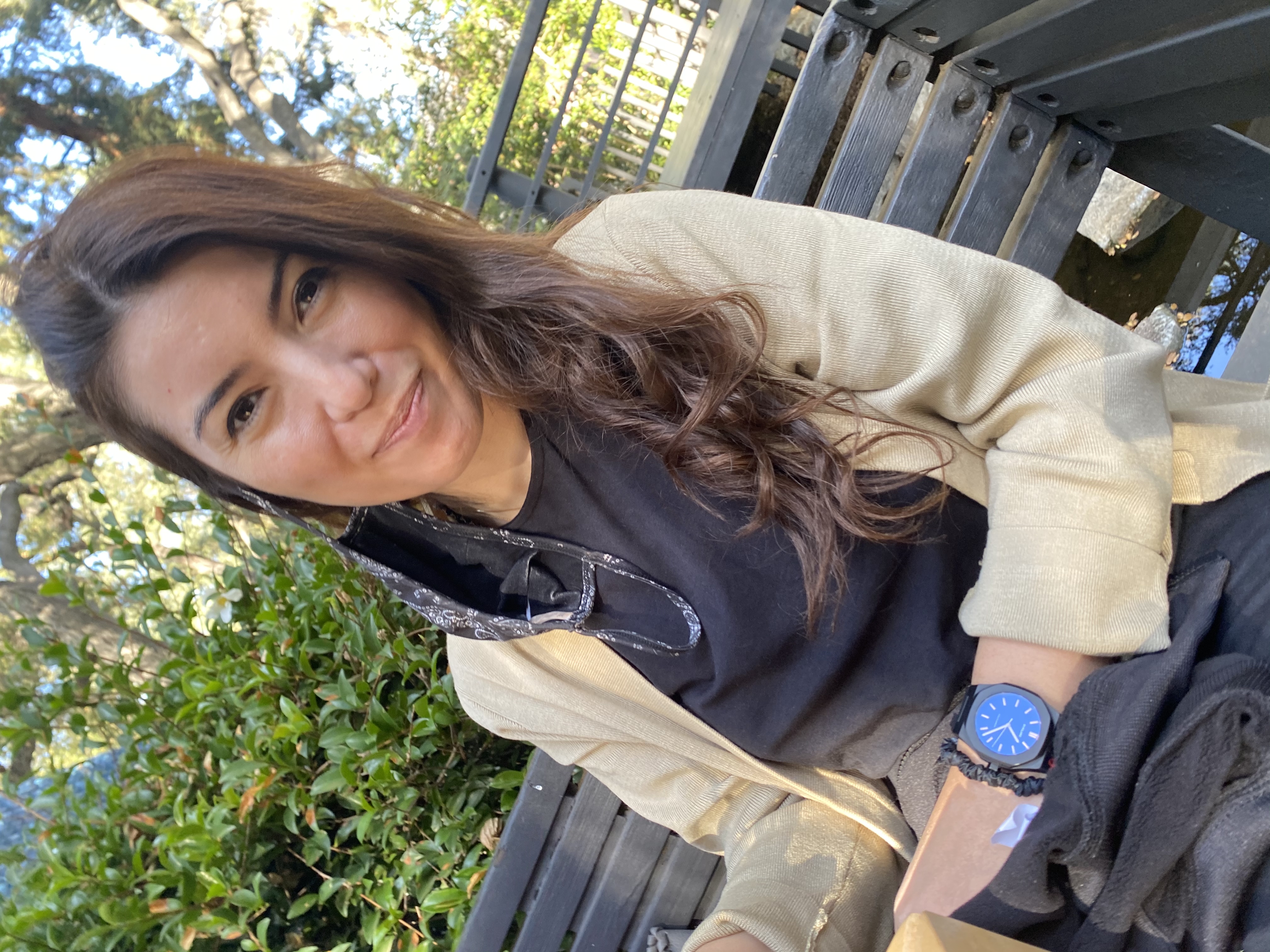