Limburger is a semi-soft, washed rind cheese that originated in the historical Duchy of Limburg, now divided among three countries; Germany, Belgium and Netherlands. The cheese is popularly known for its stinky aroma which has been compared to foot odor. Today, most of the cheese is exclusively made in Germany, making them the sole producers in Europe. Artisanal cheese makers prepare this cheese from pasteurised cow’s milk sourced from local, organic farms. As a result, the flavour of the cheese is mild despite the stinky aroma. The exterior of the cheese is covered with a thin pale, orange-brown rind, an effect of regular washings. Creative Commons/MarkusHagenlocherIn the initial month of ripening, Limburger is firmer and more crumbly, but starts to become chalky and soft at the end of six weeks. After two months, the cheese is much smoother and creamy. At three months, Limburger finally acquires the infamous aroma due to smear-ripening with solutions of bacteria. The interior is a soft and yielding, straw-coloured pate that becomes runnier with age. This cheese has a significant grassy and mushroomy taste underlined by delicate tang at the end. Limburger goes well with Belgian style ales and icy cold bock beer. It tastes best when it is served between two slices of dark rye bread along with a slice of onion. 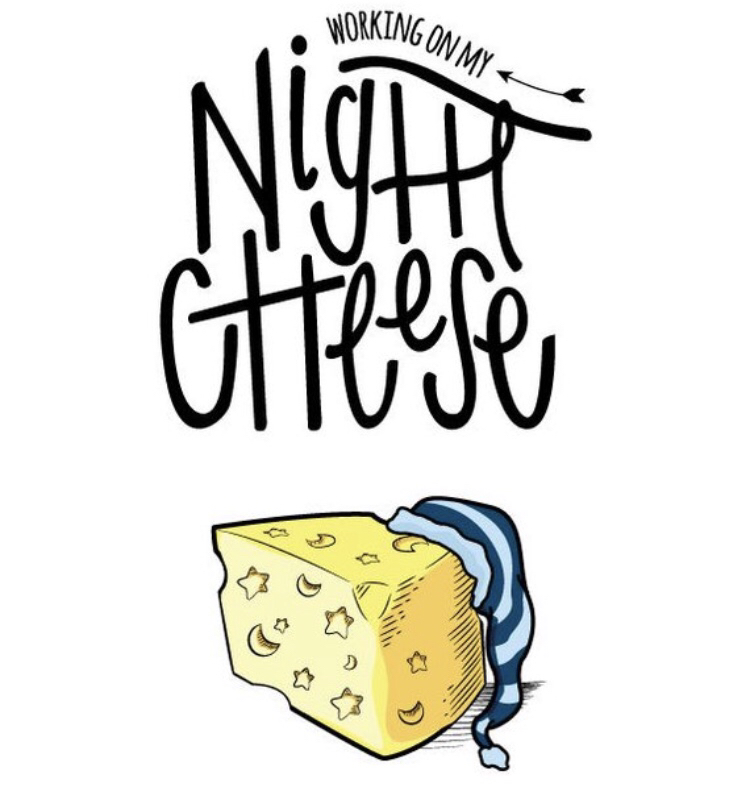