Le Délice des Crémiers made by Fromagerie Delin and selected by La Tradition du Bon Fromage. This unctuous triple cream is made using pasteurised cow’s milk and cream from Bourgogne, a part of France that is famous for its terroir. As well as a large number of world-class wines, Bourgogne is also home to some amazing cheeses such as Brillat-Savarin, Langres and Epoisses. Le Délice ripens for up to 14 days in a cellar and is then placed inside a spruce box. The box provides the perfect microclimate for the fromage to continue maturing until it is ready for consumption. The mature cheese has a white bloomy rind wrapped around an off-white soft pâte which has a buttery texture and oozes spectacularly at room temperature. It has a very mild aroma with earthy notes near the rind and a decandent savoury flavour with a touch of spice. 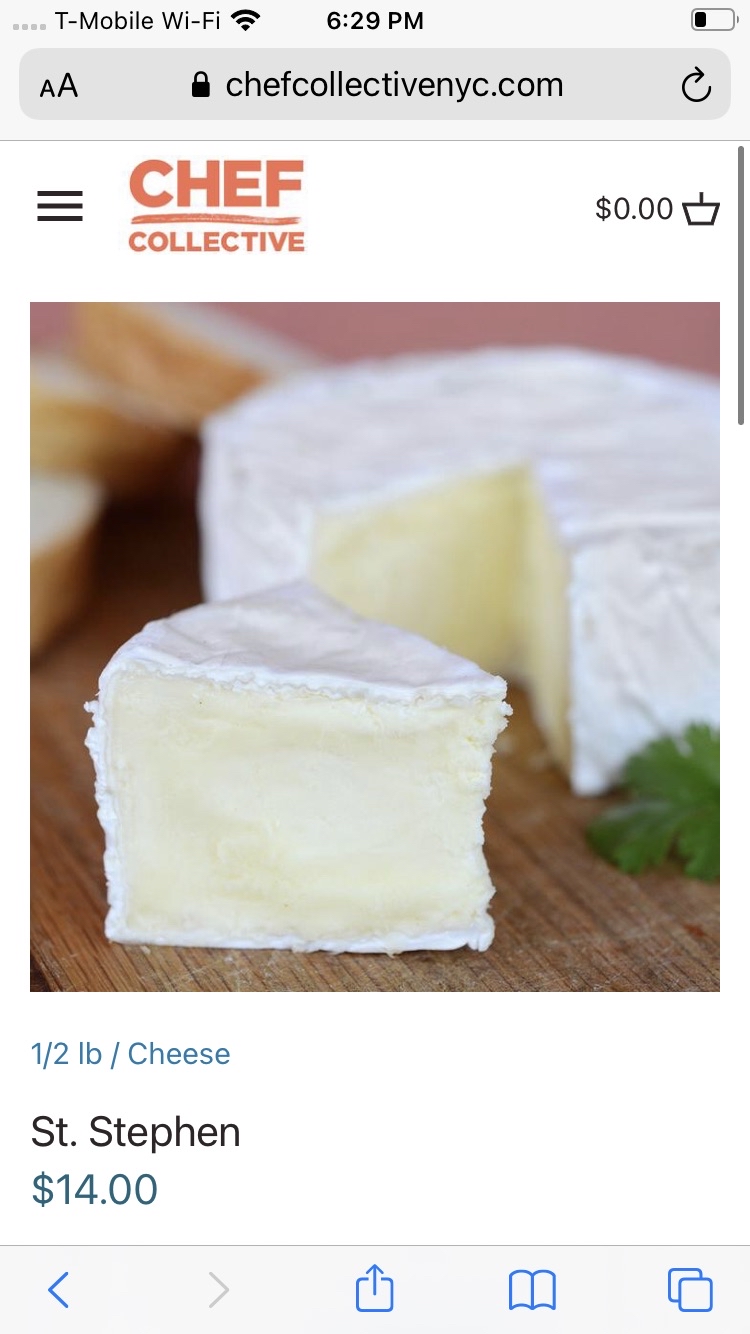 I love this cheese so much. It’s like whipped butter that’s a bit thicker. I’d eat this every day if I could. Truly triple cream.