Laruns, a region of France located in the Southwest part of Pyrenees Mountains is home to numerous artisanal cheesemakers who primarily produce cheese from ewe’s milk. However, locals also produce versions of cheese from cow’s and goat’s milk. One such cheese made from unpasteurised ewe’s milk is semi-cooked and pressed, sculpted in the shape of flattened round loaf. It is packaged in a cylinder weighing 5 to 6 kilograms and measuring 30 cm in diameter and 9 cm thick. The crust of this cheese is smooth, straw coloured while the paste is supple dough. At 6 months of ripening, the texture of the cheese becomes hard and brittle. When young, the cheese has a sweet, smoky, mild and nutty taste which becomes pronounced and intense with age. The affinage of six months gives the cheese a balanced blend of acidity, salt and fat. It is used as a table cheese, but when aged, it is also good for cooking. 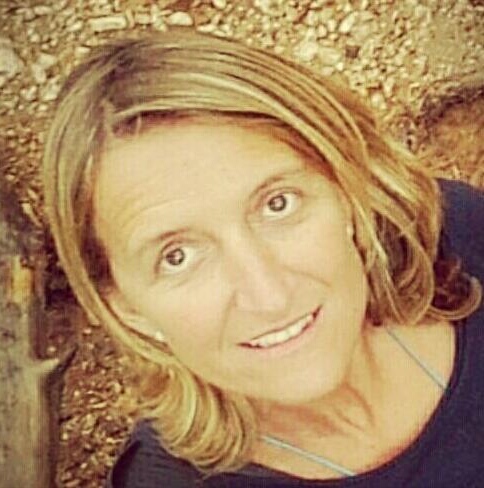