Langres is a French cow’s milk cheese that originated from the plateau of Langres in the region of the Champagne Ardenne, France. Since 1919, the cheese has been granted AOC designation. Surrounded by a white penicillium candidum rind, the central pate is a bit soft and crumbly, and appears creamy in colour. It is milder than Epoisses, but slightly salty with strong smell. The firm pate melts in the mouth, leaving a complex taste. After 5 weeks of maturation, it is consumed between May and August but it also tastes excellent from March through December. It looks great on the cheeseboard, and goes well with a salad, Red Wine from Burgundy, Marc de Bourgogne or Champagne. Tesco Finest Langres 180g, produced by Rians has won silver award at the 2014 World Cheese Awards. 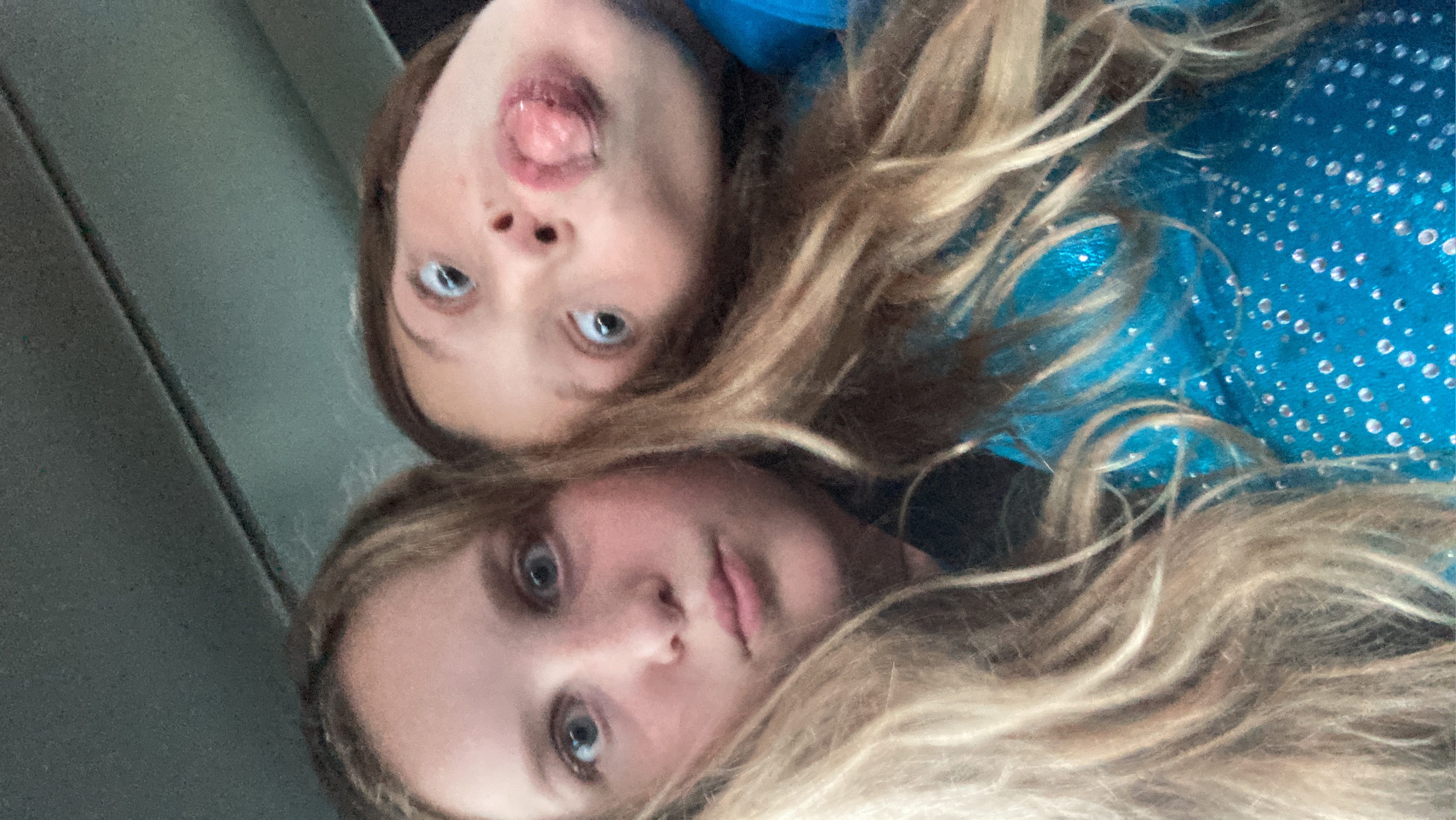