Queso de La Serena, simply called as La Serena, is a Spanish cheese made from Merino sheep's milk in the Extremaduran county of La Serena. It was awarded Protected Designation of Origin by the European Union in 1992. Since the name is protected in Spain, an authentic Queso de La Serena is recognizable by the fire branding on top lid.The cheese is made from raw full cream milk and vegetable rennet obtained from pistils of artichoke thistle. Once matured for at least 60 days, it displays a waxy yellow rind and the imprints of esparto grass in which it is molded. The flavour graph varies according to its age, ranging from buttery when it is young and bitter when it is mature. During maturing, the cheese turns into deliciously runny and almost liquidy paste. A fully matured La Serena has a creamy consistency that can be scooped out after cutting out the circular lid. The intense bitter yet pleasant flavour tastes best with bread or toast. 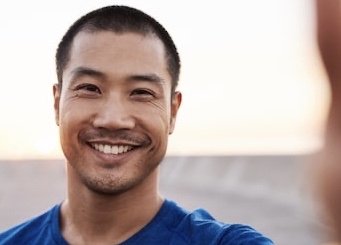 I suggest putting this on waffles or pancakes! Great combination!