La Sauvagine is a soft, surface-ripened and washed-rind cheese made from pasteurized cow's milk. It ripens from outside in, is moist and supple with a runny ivory interior and fresh buttery taste, complemented by hints of mushrooms. The creamy paste melts in the mouth finishing off on a rustic note. To create perfect harmony, pair the cheese with a red wine from the Cahors region and cumin bread. The cheese is named after the 13 million ducks, geese and teals that cloud the Quebec sky in the fall. These migratory birds are collectively called Sauvagine in French. La Sauvagine has won many awards in its category including Silver - Best Canadian semi-soft cheese at the 2014 International Cheese Awards and 2013 - Silver, 2011 - Bronze, 2010 - Super Gold, 2009 - Gold at the World Cheese Awards. 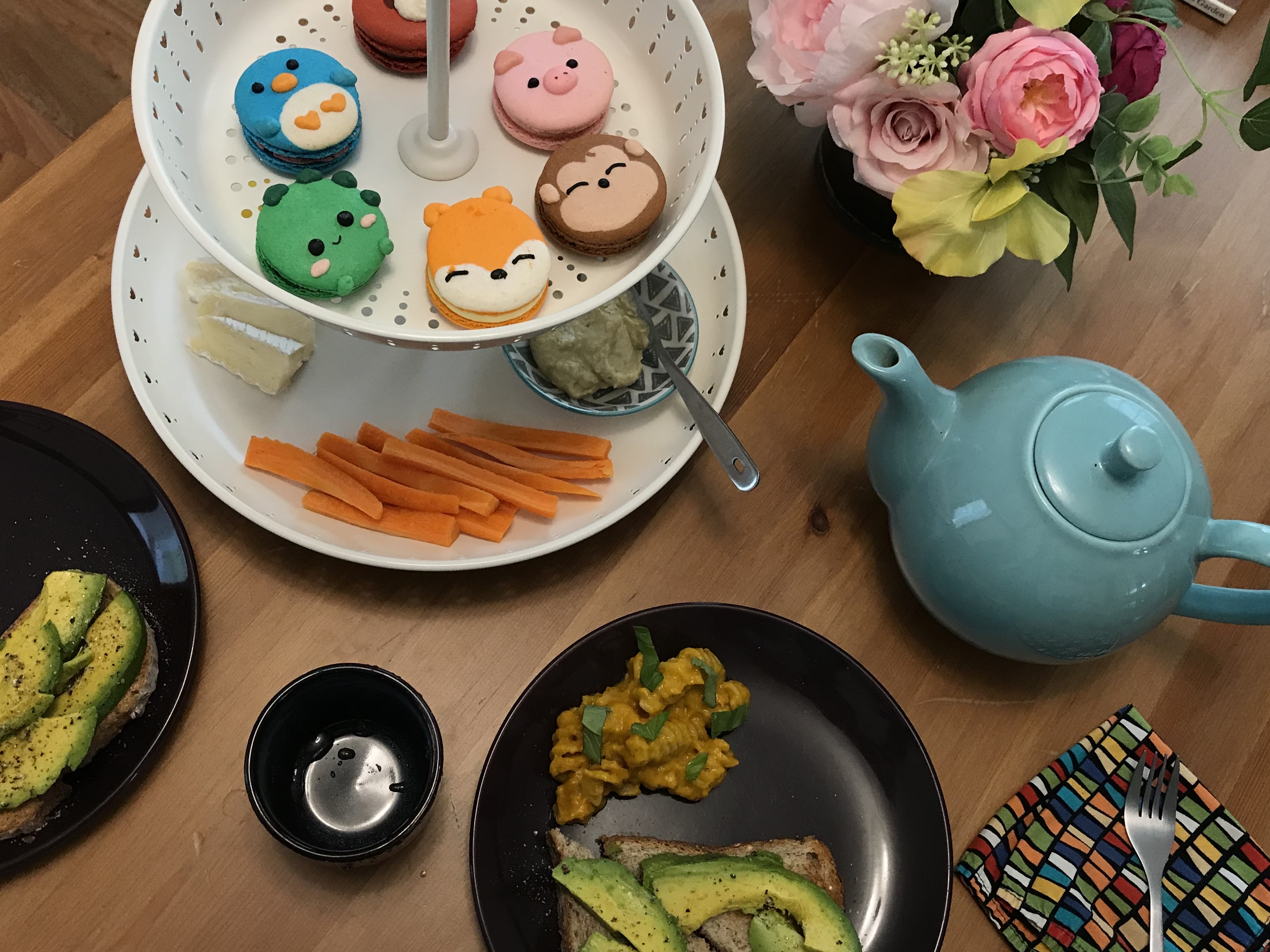