La Dama Sagrada, or "sacred lady"' hails from Spain’s La Mancha region, where not only did many an epic battle occur between Don Quixote and countless windmills, but also where sheep’s milk Manchego cheeses rule the land. And yes, the creamery where La Dama Sagrada is made does in fact make Manchego, but it also makes this gem of a cheese from a milk brought over from a nearby Murciano goat farm in the town of Carpio de Tajo, just outside of Toledo. The goats belong to a cooperative of farmers who also are members of the dairy that makes the cheese. The cheese is aged a minimum of 6 months to accentuate its full, sweet and grassy flavor profile. It’s rare just by the fact that it’s a raw goat’s milk cheese, as even just a few years ago you didn't see too many of them imported into the US. 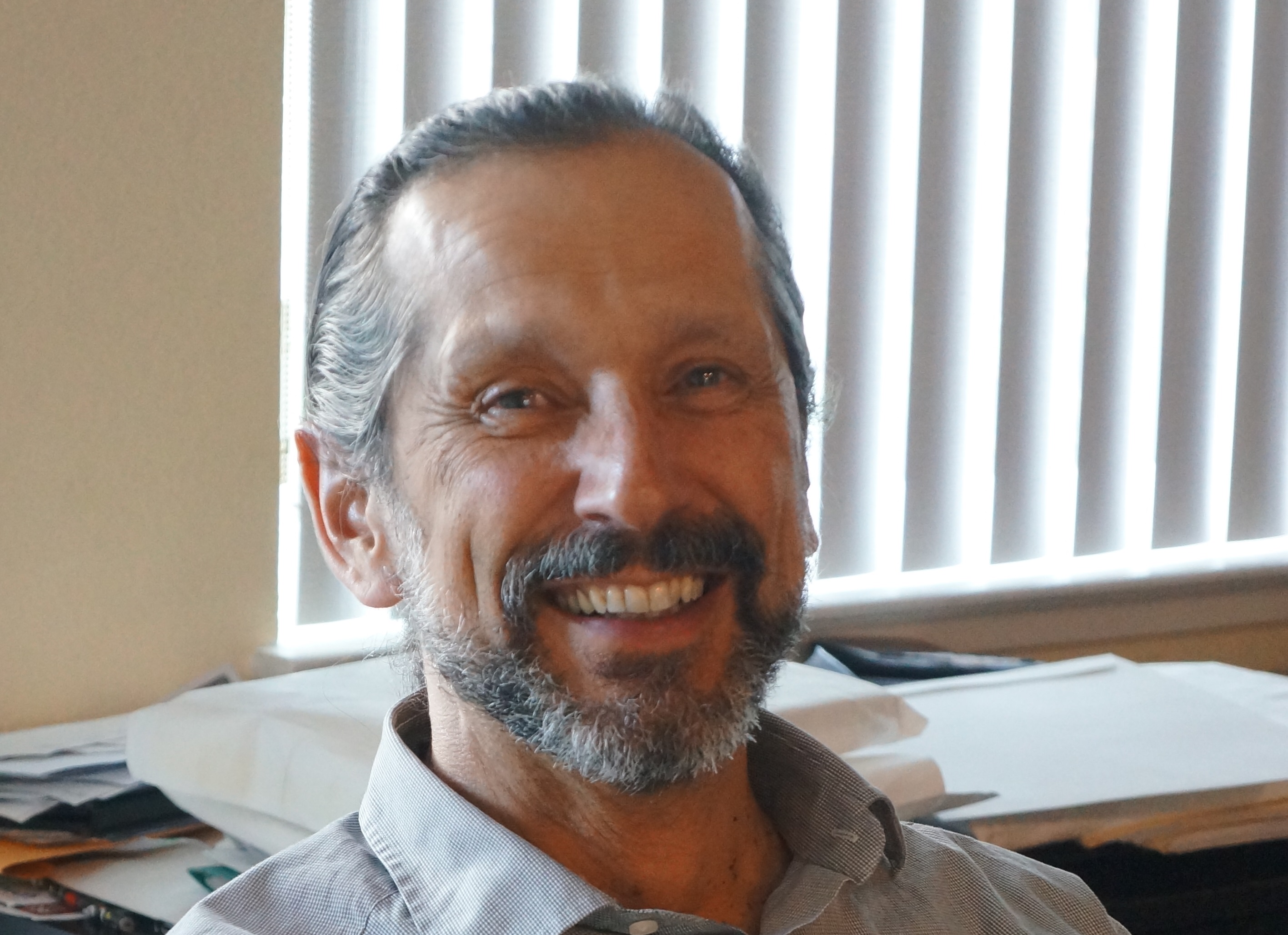 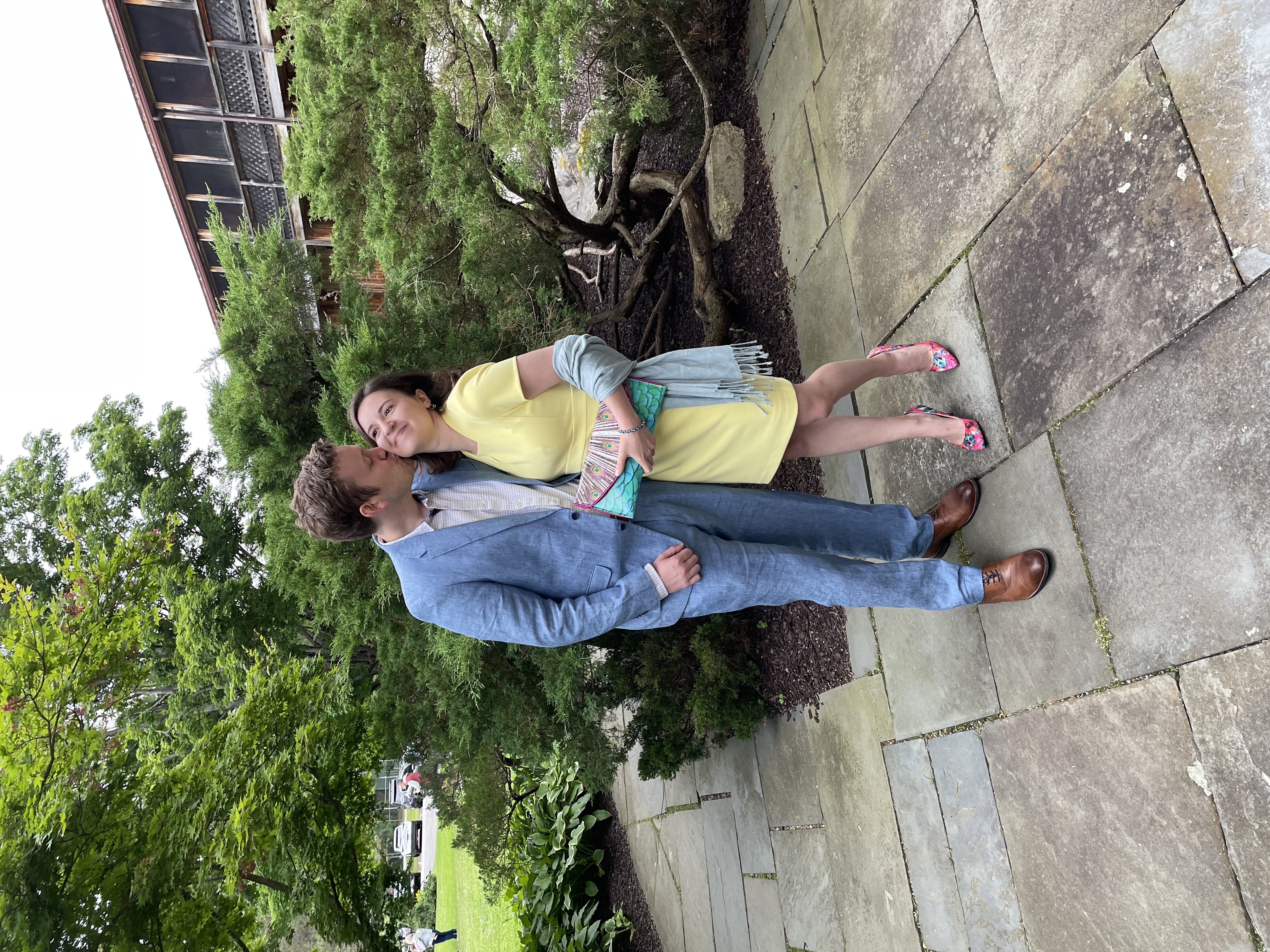 Very good, not used to a harder goat cheese