Kernhem is cheese from Holland named after a Dutch estate by the same name. It was invented in the 20th century by a cheesemaker who wanted to produce Roomkaas cheese. Instead, he matured the cheese at a very high temperature than required. The cheese became sticky and smelly, however the cheesemaker found the taste delectable. And that’s how Kernhem was born. Kernhem is a semi-soft cheese with a soft texture and nutty, creamy flavour. The cheese is washed during ripening which is around one month. It has a characteristic mild flavour that pairs well with light wines. It is commonly used on salads, vegetables and as a table cheese. 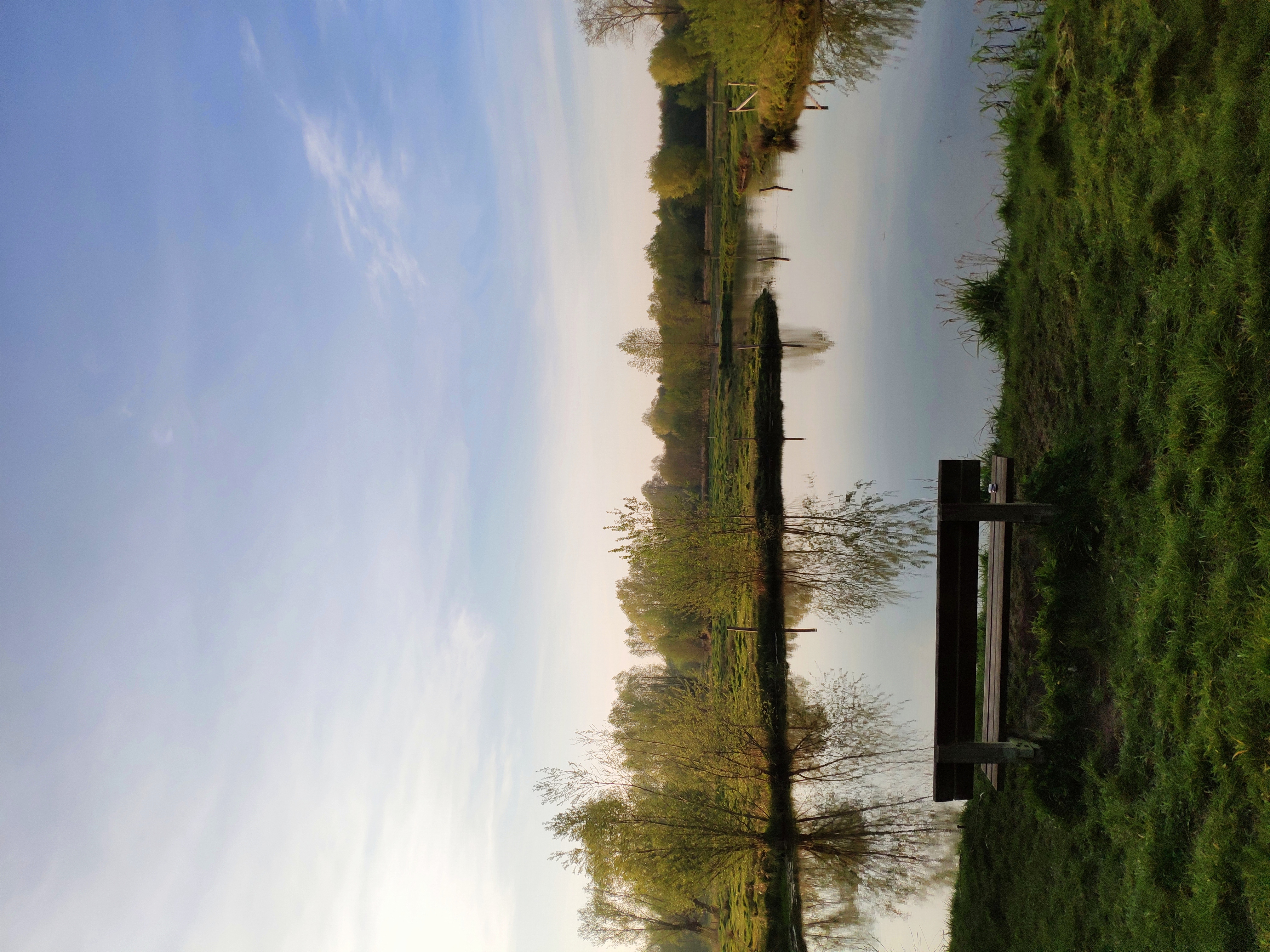