Kenne, a Miwok word meaning one, is a soft-ripened goat milk cheese produced by the Tomales Farmstead Creamery in Tomales, California. The maturation period is about 2 weeks, during maturation the wrinkled rind is formed due to the geotrichum mould. The cheese has mild, earthy flavour with a typical goat's milk taste. 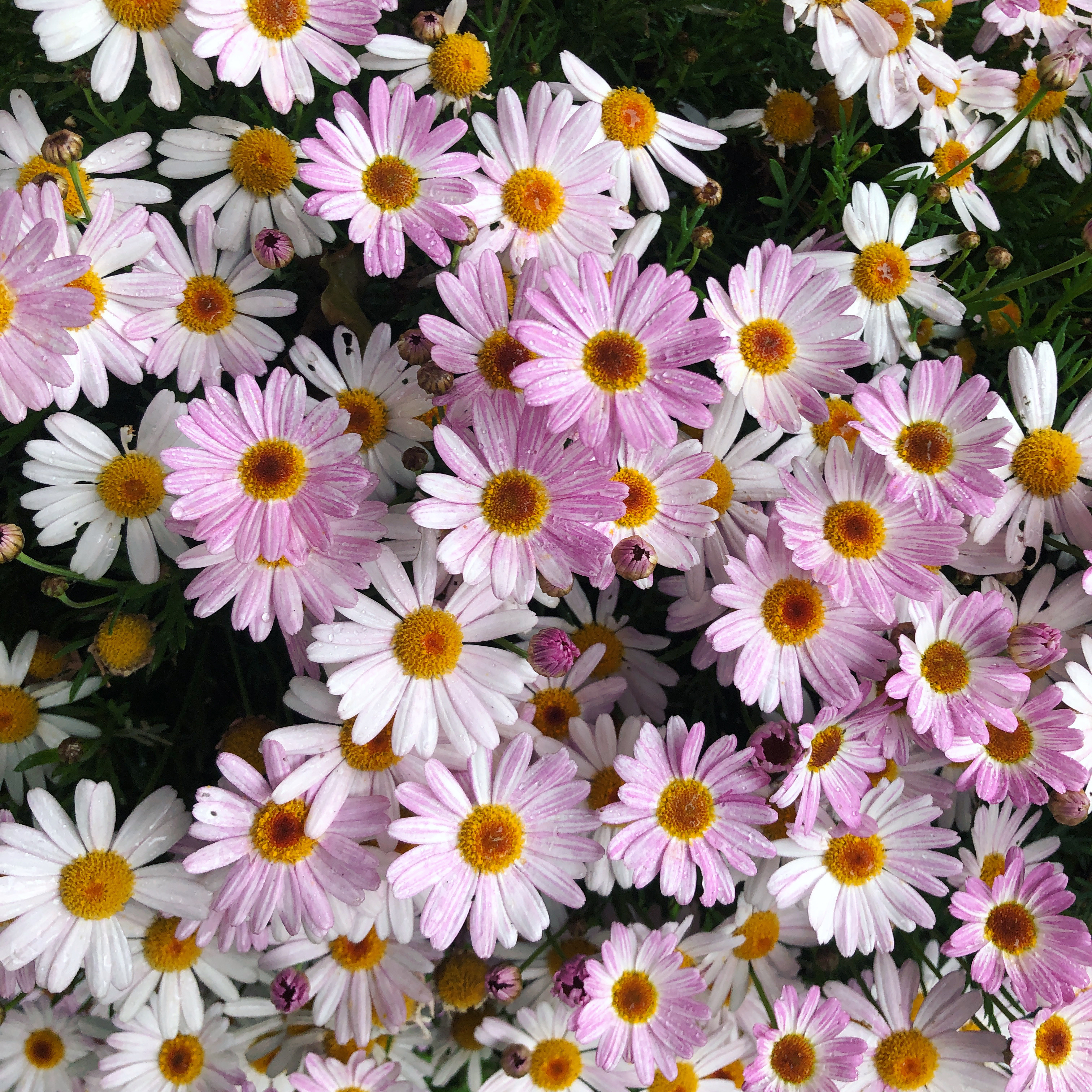