Isle of Mull Cheese is a hard cow’s milk cheese produced by the company of the same name in the Inner Hebrides, off the West Coast of Scotland. It is considered to be the King of Scottish Cheddars and has won several awards including BBC Food and Farming Award, Best Scottish Cheese, British Cheese Awards Gold and World Cheese Awards. It is a traditional cheese with an ivory and somewhat soft pate. After 18 months of maturation, the cheese develops a complex, sharp, tangy and fruity flavour. Available in cylindrical shapes, Isle of Mull pairs well with Merlot, because of its onions and garlic flavour. 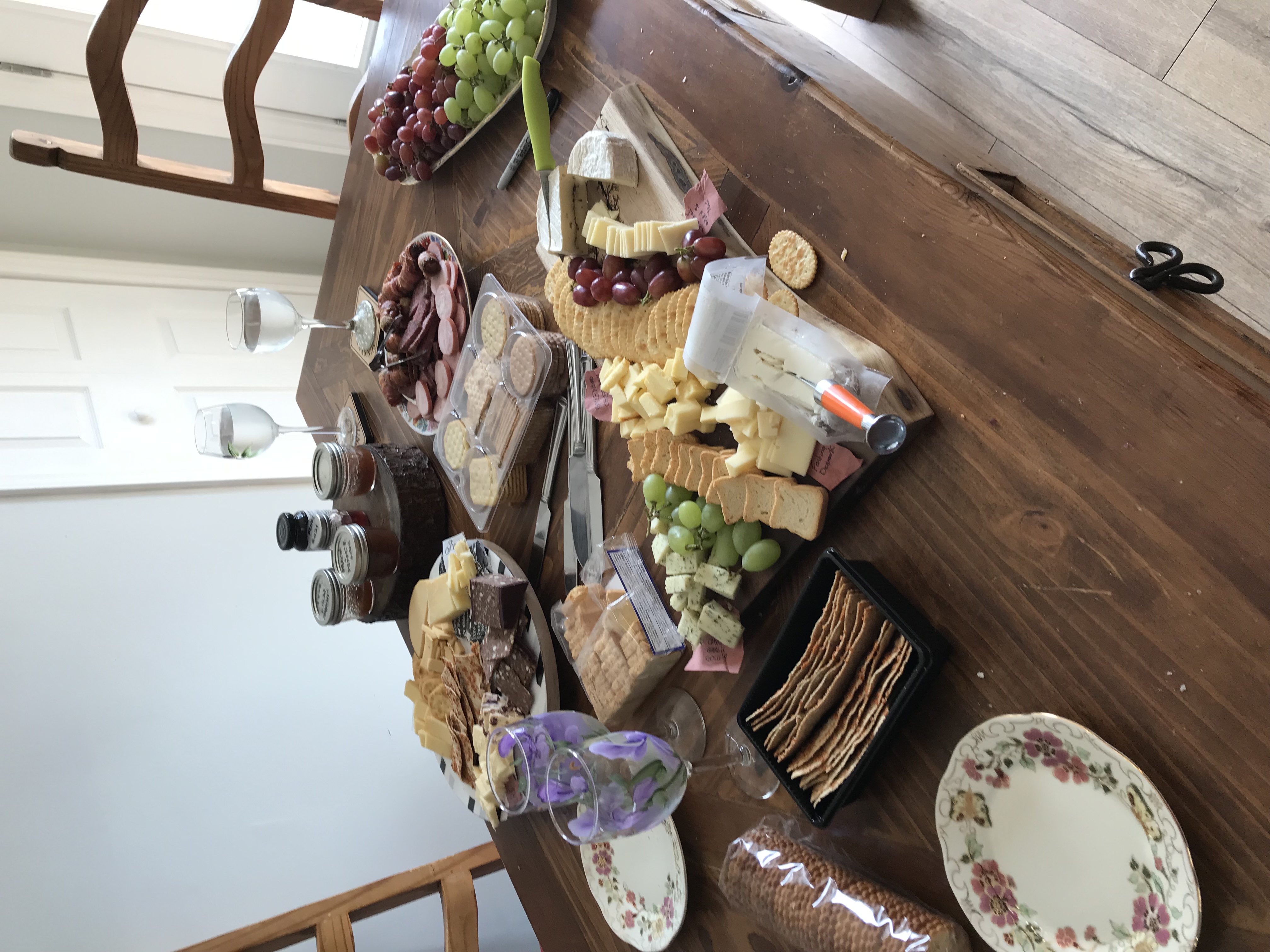 I definitely liked it, but it was extremely sour. I did like how it was kind of crumbly. I would not buy it again, but if someone else was hosting and they bought it, I would happily eat it. Goes well with red grapes. With red grapes I would boost it to 4 stars, but alone it’s around 3 for me.