Hushållsost or "household cheese" in Swedish is a traditional, creamery, semi-hard cheese made from cow's milk. Since it is made from whole milk, it is has a high fat content, approximately 26%. There is also a lean version available with only 17% fat. The texture of the cheese resembles Monterey Jack or a firmer version of the Mozzarella. Hushållsost, a staple on every Swedish farmer’s table, is said to have originated in the 19th century and is closely related to Port Salut. Hushållsost is produced in a drum shape weighing one to two kilograms each. The cheese cylinder is wrapped in a plastic cling before letting it mature for around 60 days. Traditional, Swedish Hushållsost is mild, creamy and brings out flavours of clear salt and fresh acidity. It has a pale, straw-coloured interior with a smooth, open texture and small irregular holes. The low-fat version has a slightly buttery and nutty taste. Use the most popular cheese in Sweden in casseroles, sandwiches and pizza or add it to highlight any buffet or cheese platter. The cheese enjoys a special Garanterat Traditionell Specialitet (GTS) Status. 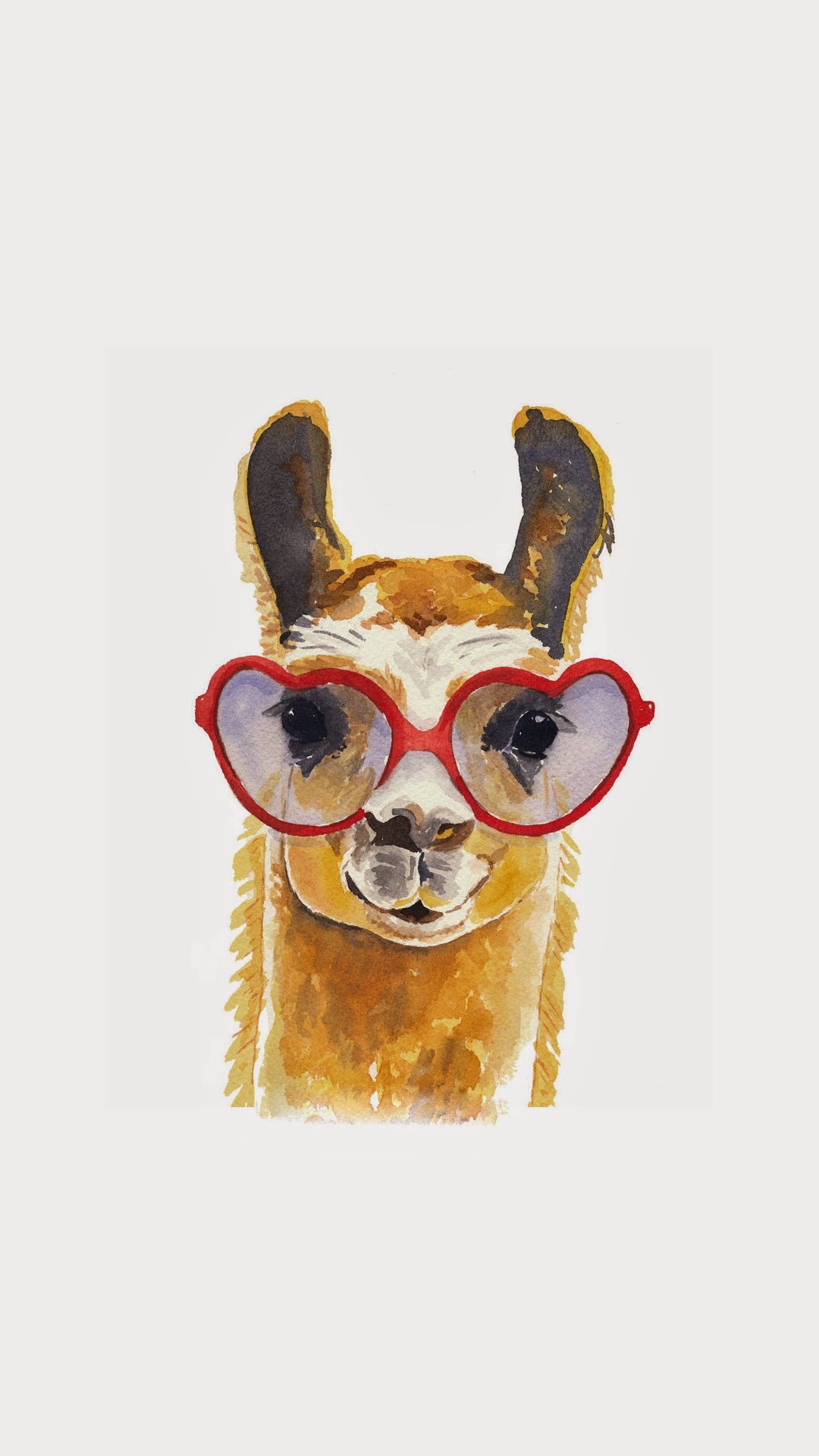