Gruyère is named after a Swiss village. It is traditional, creamery, unpasteurised, semi-soft cheese. The natural, rusty brown rind is hard, dry and pitted with tiny holes. The cheese is darker yellow than Emmental but the texture is more dense and compact. Slightly grainy, the cheese has a wonderful complexity of flavours - at first fruity, later becomes more earthy and nutty. This authentic Gruyère AOP is a product of a partnership between Fromagerie Le Crêt and affineur Fromage Gruyère SA. Master Cheesemaker Jean-Marie Dunand runs the village dairy at 2,950 feet above sea level in the heartland of traditional Gruyère production in the Fribourg region of Switzerland. The dairy, which dates back to 1900, has been run by Dunand since 1986. He makes 18-20 wheels of Gruyère each day, 365 days a year, using freshly delivered milk from eight small local farms. The cows graze on mountain pasture, and the unique composition of the grass is reflected in the cheese. 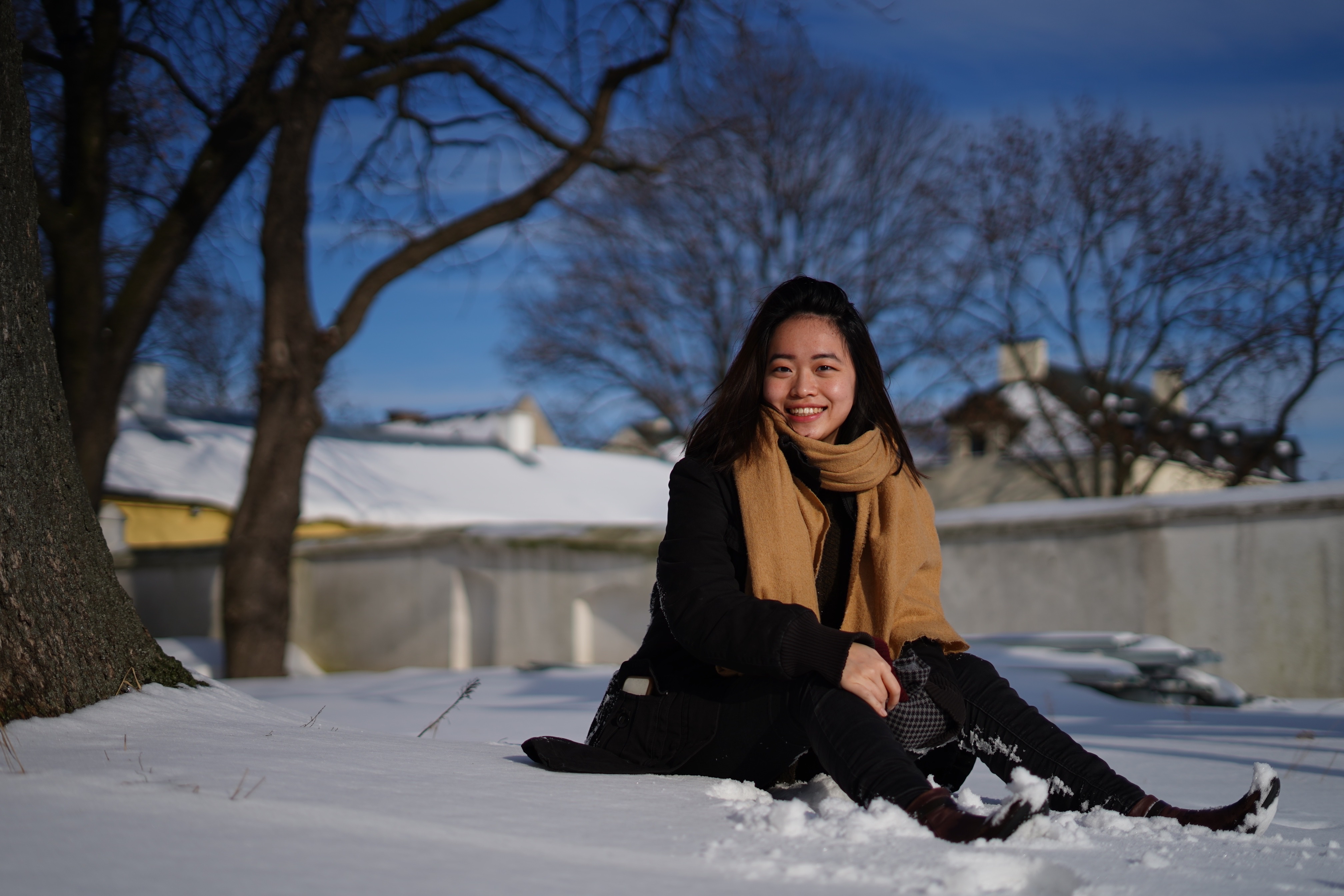