Gjeitost cheese, also spelled as ‘Geitost’ and pronounced as ‘Yay-Toast’, is a farmhouse and creamery, semi-hard cheese. It is so popular in Norays that it is also called as Norway’s national cheese! During old times, Gjeitost or Geitost used to be entirely of goat milk but now-a-days it is made with a blend of goat’s and cow’s milk. During its making process, liquid whey is used instead of the curd. It is available in various versions and the classification depends on different proportions of cow and goat milk. Dark brown or honey-brown or golden orange in colour, the cheese is non-perishable, dessert cheese sold in blocks. It has sweet and caramel-like taste and comes with an unusual, aromatic quality. Kids in Norway eat it as a breakfast as well. It is sliced paper-thin and placed on Norwegian flat bread. Its sweet, fishy, caramel flavour is simply irresistible! 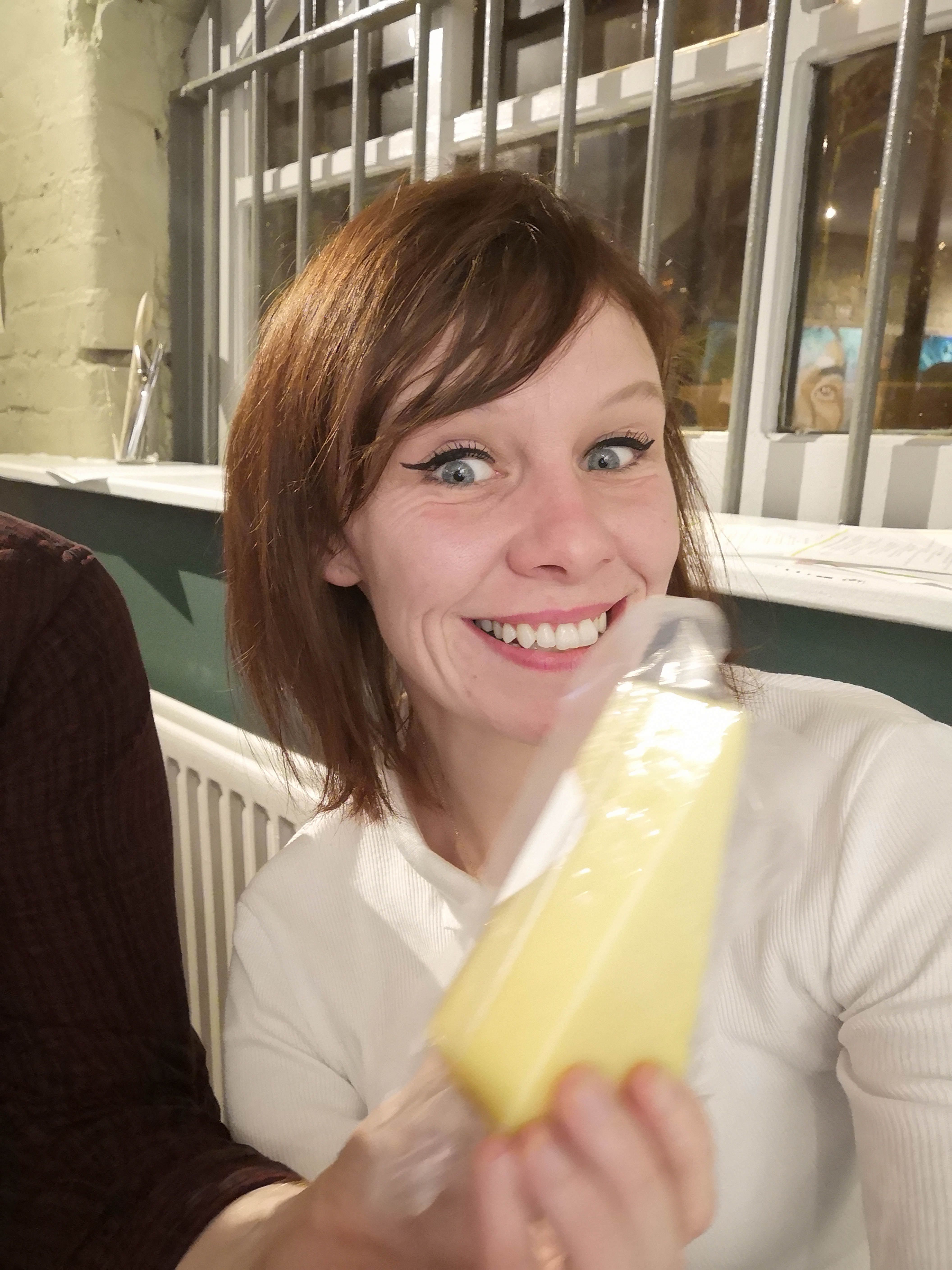 Yummy caramel flavour. Delicate and sticky. Would have again.