Esrom , or Danish Port Salut cheese is a trappist-style traditional, creamery, semi-soft cheese made from cow's milk. The cheese is named after an abbey where Cistercian monks first made it in the 12th century. The recipe was rediscovered in the 1930s and since then has achieved quite a bit of popularity. Said to be one of the top stinky cheeses in the world, Esrom indeed has a flavour that is quite rich, strong and aromatic. With aging, the flavour and aroma get even more stronger and spicier. It is made in flat, rectangular shapes wrapped in foil. Open the cheese to reveal a yellow pate that has a supple texture and uneven shaped holes. The bold flavours of the cheese go well with dark beers and red wines. It also tastes good when added to casseroles or sandwiches as a melting cheese.

It doesn't taste as bad as it smells, but damn it smells. I exchanged the first package i purchased because of the smell. The new package also had the smell but to a lesser degree. Lesson learned, i don't like this cheese. 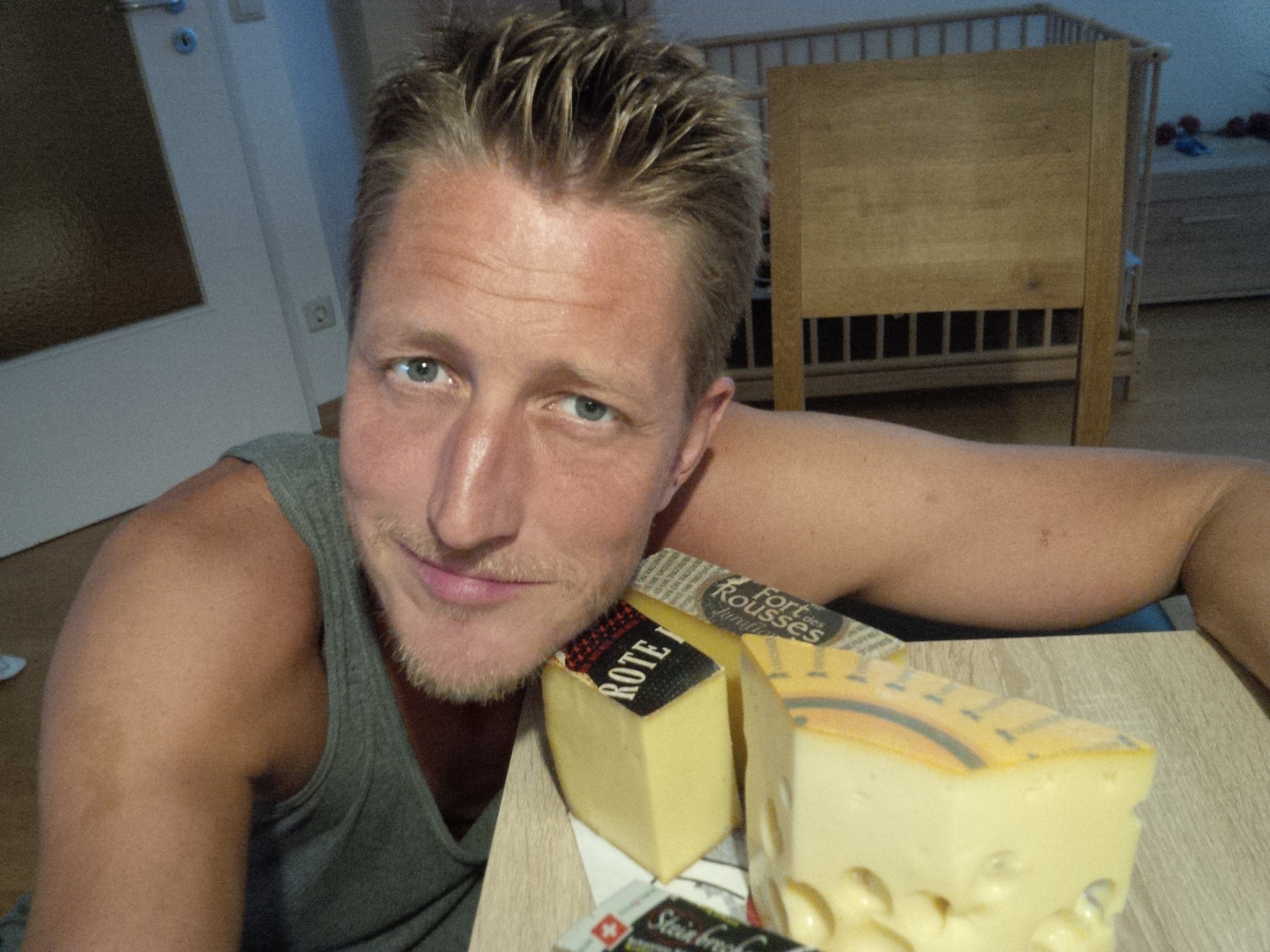