Dorset Blue Vinny is a British cheese made in Dorset from unpasteurised cow's milk. Only cheese made in Dorset can be claimed as a Dorset blue cheese. This cheese has been made in Dorset since historical times. Traditionally, it was a byproduct of making butter, which was a lucrative market at that time. Skimmed milk was used to make Dorset Vinny cheese. This cheese was out of production for a long while, but has now again been revived by Mike Davies. The aging process takes from 12 to 18 months. This crumbly textured cheese having strong flavour has very high fat content ranging from 40% to 46%. It is best paired with a red wine or port. 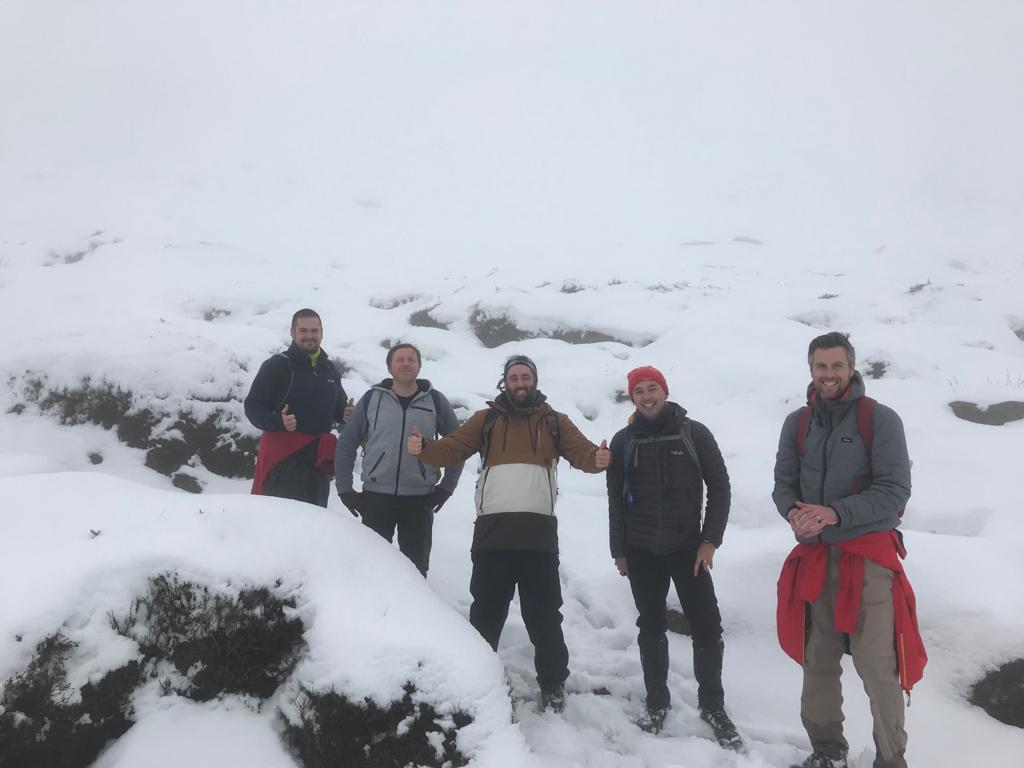 An excellent blue cheese one of my favourites, bought at the Dorchester market.