Brie de Meaux, named after the town of Meaux, is a French cheese produced in the region of Brie, located 50 kilometers to the east of Paris. Evidence in the chronicles of Charlemagne suggests the tasting of Brie by the Emperor in the year 774. It is also said, Louis XVI last wish was a tasting of Brie cheese. In 1814, the European Tournament at Congress of Vienna, awarded Brie de Meaux the "Le Roi des Fromages" (The King of Cheeses) for its unarguable flavour and texture. Brie de Meaux, an AOC cheese should be matured in the regions of Seine-et-Marne, Loiret, Aube, Marne, Haut-Marne, Meuse and Yonne. The difference between production and maturation places is a typical Brie tradition. This is a raw, soft unpasteurised cow's milk cheese covered with a bloomy rind, a result of inoculation with Penicillium Candidum molds. As the cheese ages, the rind develops red or brown patches. When nearly half of the straw coloured pate is ripe and soft, it indicates Brie de Meaux is ready for consumption. Brie has a milk and rich taste underlined by sweet and buttery flavours of mushrooms or truffles and almonds. The cheese pairs perfectly with Champagne, a red Bordeaux or Bourgogne (Burgundy). 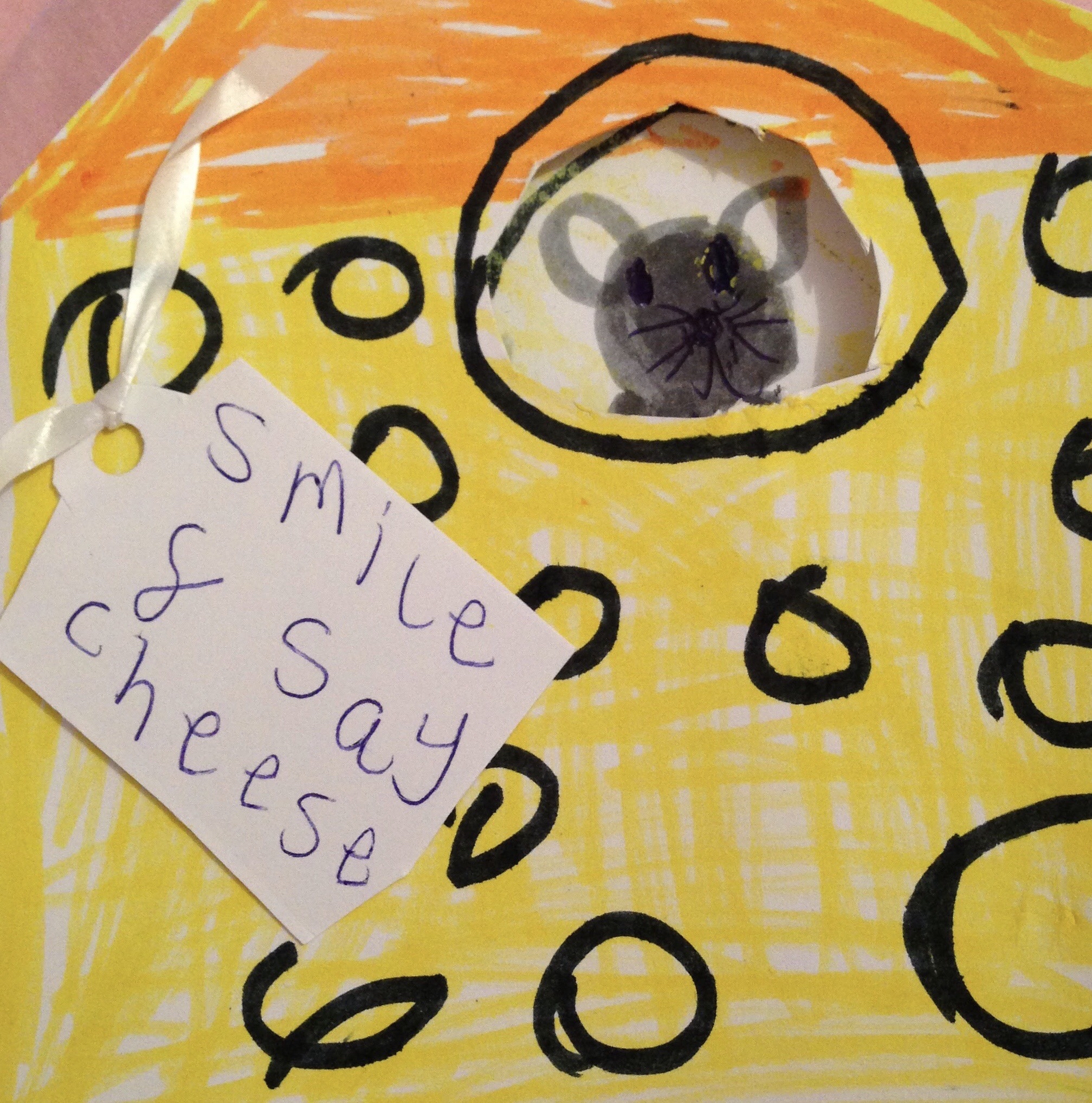