Coupole, named for its dome shape is a soft cheese made using fresh pasteurized goat's milk, produced by Vermont Creamery, Websterville, Vermont, US.  The cheese is dense and creamy in texture, mild and fresh in taste. The paste is clean and lemony while the wrinkled rind is strong, intense in flavour that makes the cheese stand out on a cheese platter. Coupole has won several awards, including first place at the 2012 American Cheese Society, silver medal at the 2011 World Cheese Awards. 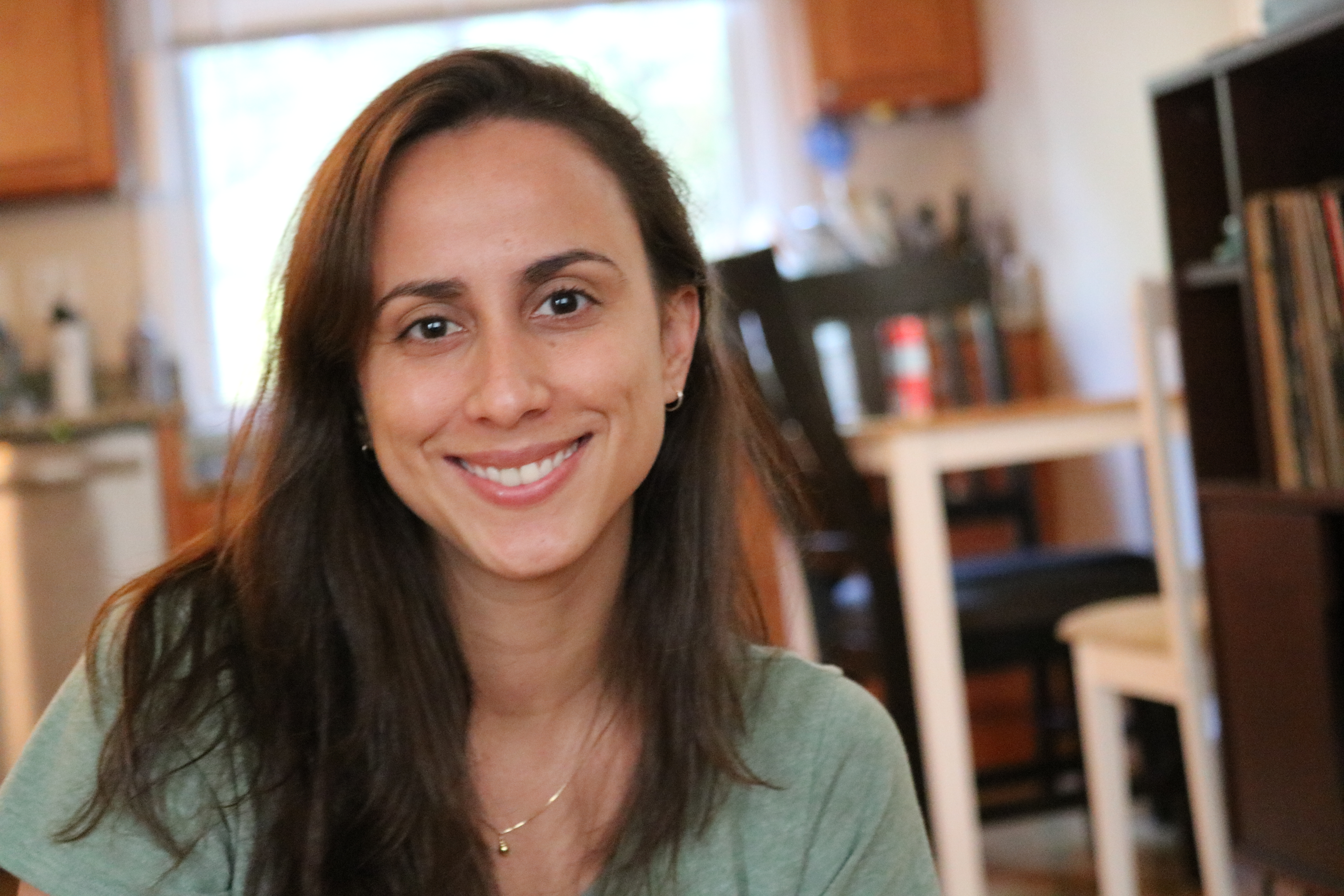