Coulommiers cheese is named after 'Coulommiers' commune in the Seine-et-Marne department from France, as this is the place where it was produced for the first time! Though the cheese is very similar to Brie and has every characteristic of Brie, it is not as popular as Brie. Coulommiers cheese, smaller but thicker than Brie, is made from cow's milk. It has bloomy edible rind. It is usually produced in the shape of a disc, which can either be farm-made or produced in industries. The cheese produced in industries lacks the depth of an unpasteurised cheese. When made from pasteurised milk it takes 4 - 6 weeks to fully mature. Coulommiers tastes the best when served with apples, pears or fresh berries at the end of the meal. 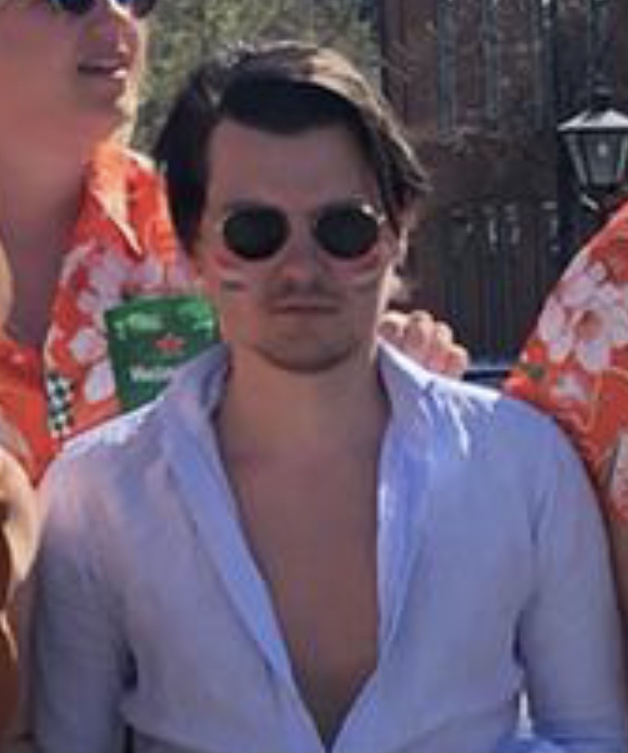