Cougar Gold cheese is an American cheese produced at the Washington State University Creamery in Pullman, Washington. It is one of the most popular cheeses, famous for being sold in exclusive 30 oz cans. This semi-soft cheese is rich, white cheddar of round shape without any rind. It is smooth and firm in texture with a creamy, melt-in-the-mouth flavour that becomes sharp and crumbly with age. Stored for a minimum of one year before being sold, the cheese starts developing crystals with extended ageing which give it a certain tantalizing crunch.Cougar Gold cheese has received many awards over the years including a silver medal at the 2000 World Cheese Awards, a gold medal at the 2006 World Cheese Awards and a blue ribbon from the American Cheese Society in 1993. 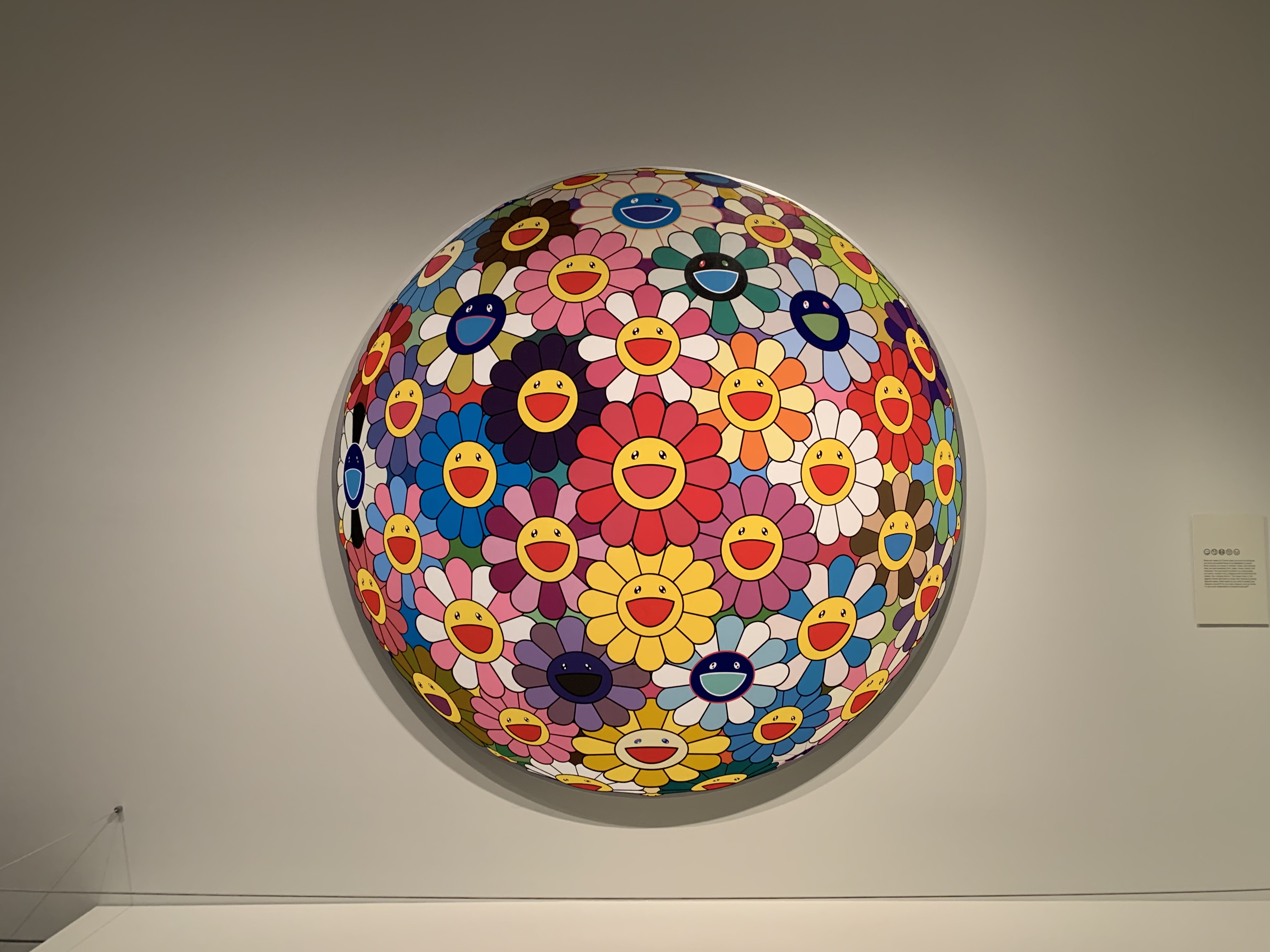