Cotija is a Hispanic-style cheese named after the town of Cotija in the Mexican state of Michoacán. This hard, crumbly Mexican cheese is made mainly from cow’s milk. When the cheese is made, it is white, fresh and salty thus bearing immense resemblance to feta cheese. However, with aging it becomes hard and crumbly like Parmigiano-Reggiano. Its similarity with Parmesan has earned it the nickname "Parmesan of Mexico". The aged version of Cotija is referred to as "anejo". Traditionally, Cotija cheese was made with raw milk aged for three to twelve months. But the commercial productions add an enzyme to speed up the ripening process. This need for acceleration gives the commercial produce a slight change in flavour compared to the artisanal variety. Since, Cotija cheese is very salty, strongly flavoured, firm and does not actually melt, it is used for grating on salads, soups, casseroles, tacos, tostadas and chili. In Mexico, it is also widely used to enhance the flavour of many savory dishes by mixing directly into the casserole or recipe. In the U.S. it is increasingly popular on pasta. It is typically shredded onto cooked foods, also in salads and with fruit. 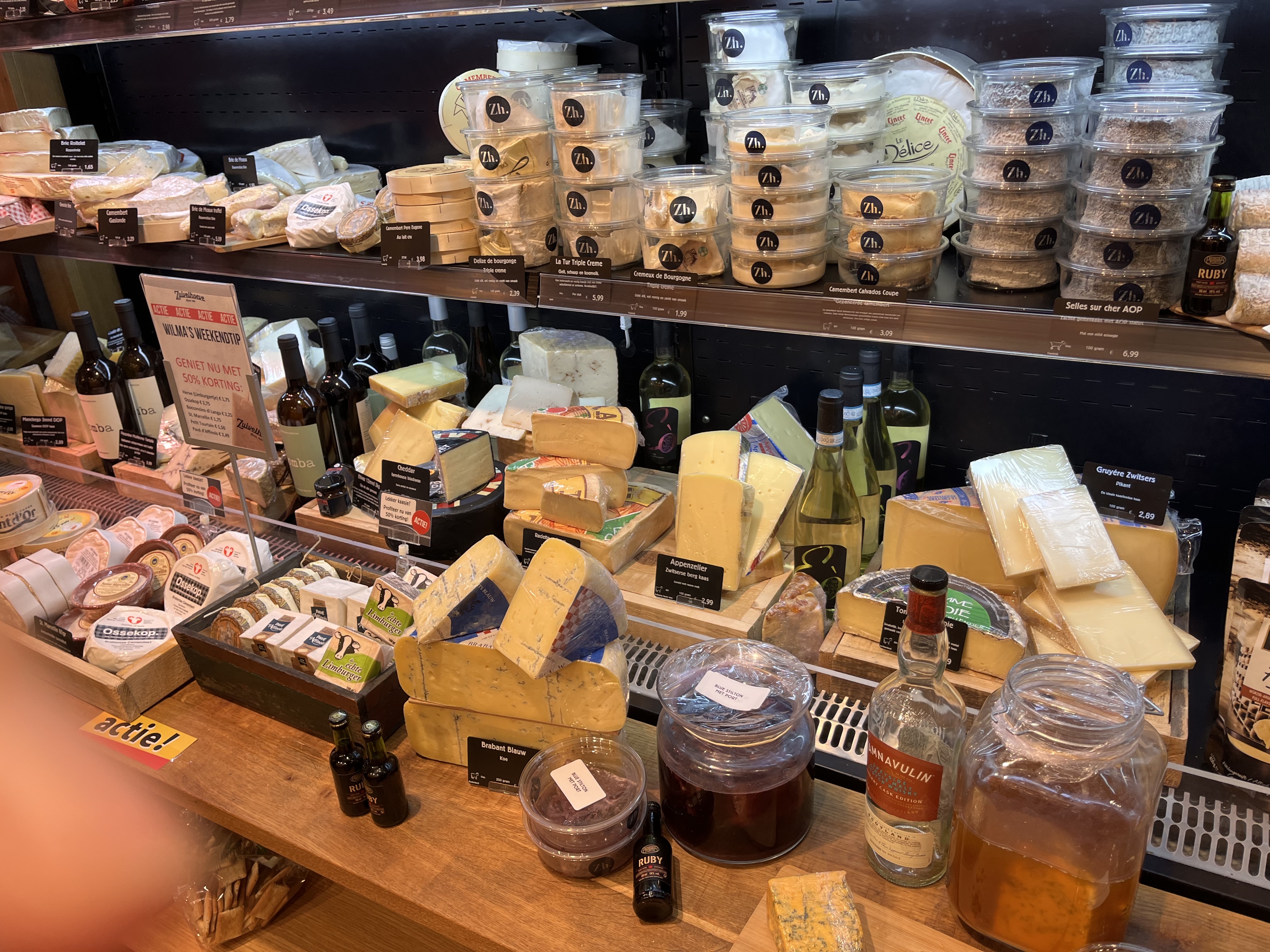 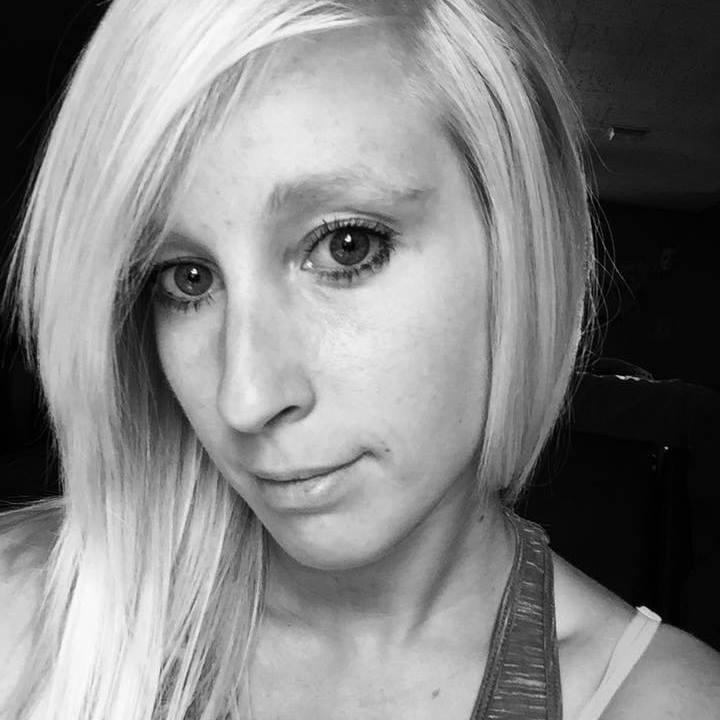 A mild cheese with not much flavor.