Comté is a French cheese produced in the Jura Massif region of Eastern France. The unpasteurised cow's milk used is mainly from Montbeliarde Cattle or French simmental (or cross breeds of the two). This hard mountain cheese is matured to perfection in the silence and darkness of special caves where the cheese gets its unique taste, texture and colour. There are several maturing cellars in the region where Comté is ripened for a minimum of 4 months to 18 or 24 months. A few times, Comté gets its name from the cellar where it has ripened such as Comté Fort Saint-Antoine. Comté was one of the first few cheeses to receive an AOC (Appellation d'origine controlee) status in 1958. It is one of the most popular AOC cheeses in France with around 40,000 tones of annual production. Considered one of the finest cheeses in the world, a wedge of Comte reveals a pale yellow interior and a texture that can vary from silky, flabby to crystalline. There are practically 83 flavours, which can be savored while tasting Comté. But the main aromatic flavours that delicately linger on the palate are a balance of brown-butter and roasted-nut aromas and a sweet finish. Its ability to melt easily means Comté goes well with many recipes right from fondues to Croque Monsieur. The cheese pairs well with Rhone reds, a Palo Cortado or off-dry Amontillado sherry from Spain. Fromageries Arnaud, the winner of Super Gold medal at the 2014 World Cheese Awards, is one of the top-notch groups in the world to make French certified-origin cheeses. Today, the Fromagerie counts for roughly 12% of the total Comté production. The cheese is distributed worldwide by British supplier Anthony Rowcliffe & Son. This celebrated cheese has been judged as one of the world's 62 best cheeses.In addition, Comte produced by Entremont also won a silver medal for its great taste and impeccable texture. Entremont makes Comte in three varieties – 1 year matured Prestige, fruity flavoured Fruité and Vieille Reserve made using traditional methods in 50 small village cheese dairies. 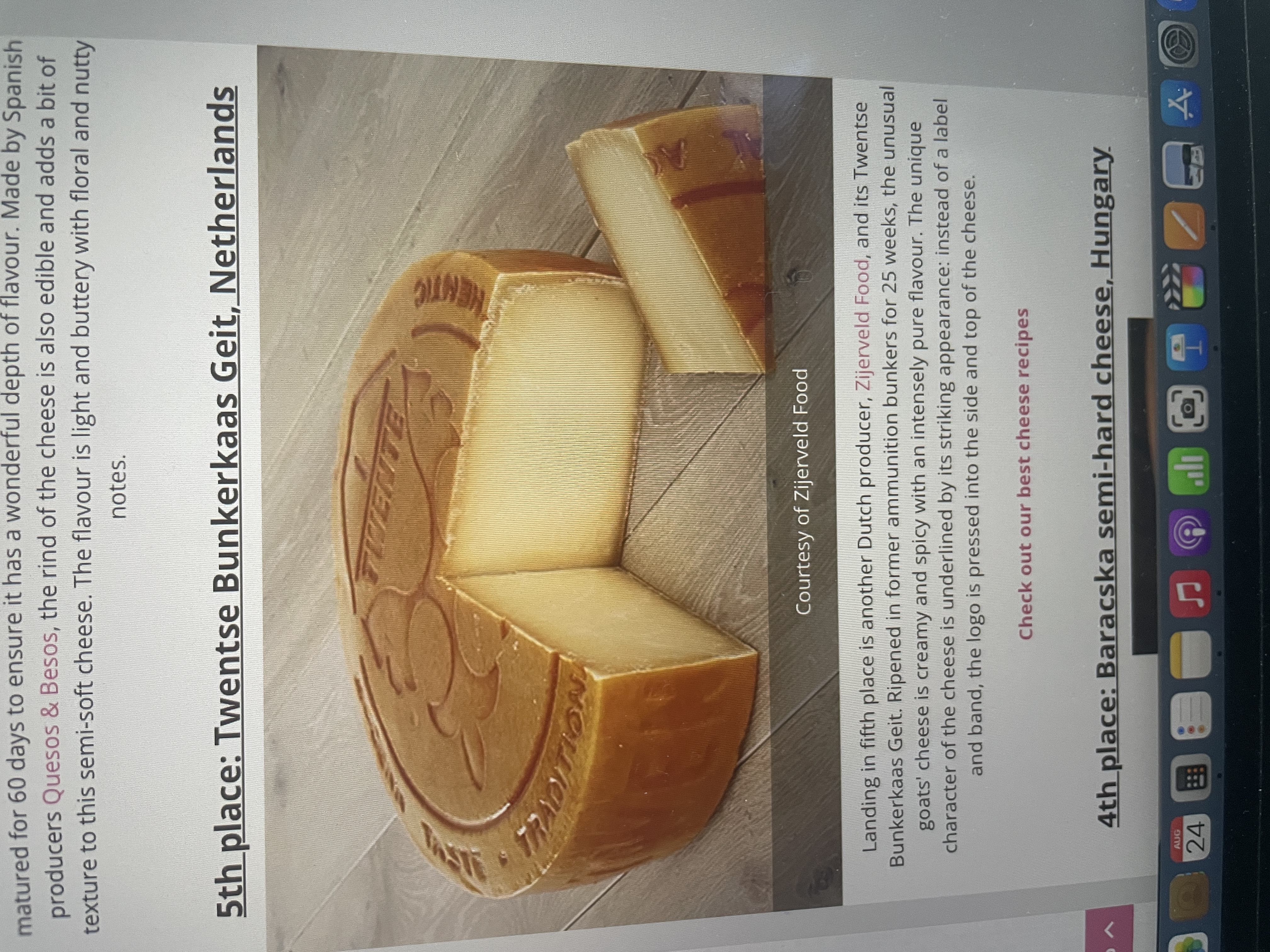