Colby cheese, originally called Colby Swiss Cheddar is a semi-hard American cheese prepared from cow’s milk. It is many-a-times compared to cheddar cheese since both are dyed to appear orange, even though they taste radically different. Due to U.S. dairy regulations, Colby cheese is made from pasteurised cow’s milk and is available at many grocery stores. The cheese was developed in the 1874 by Joseph Steinwand at his cheese factory near Colby, Wisconsin. While the cheese looks similar Cheddar due to the colour, Colby cheese is softer, has a more open texture and higher moisture content. The flavour is much milder and creamy if compared to Cheddar. It does not undergo the “cheddaring” process but is instead manufactured with a washed curd process that reduces the acid content making the cheese less tangy. An aged Colby becomes cracked and dry and therefore the cheese is to be eaten as young as possible. Zinfandel, Cabernet Sauvignon, and Shiraz wines pair well with the American cheese. The gentle flavour and texture of Colby gives a new definition to grilled sandwiches, hamburgers, fajitas, chili, rye bread or apples and pears. To accentuate the flavour it is sometimes blended with other cheeses such as Monterey Jack, to make Colby Jack cheese.

I made this at home; tastes quite good after aging for a few weeks 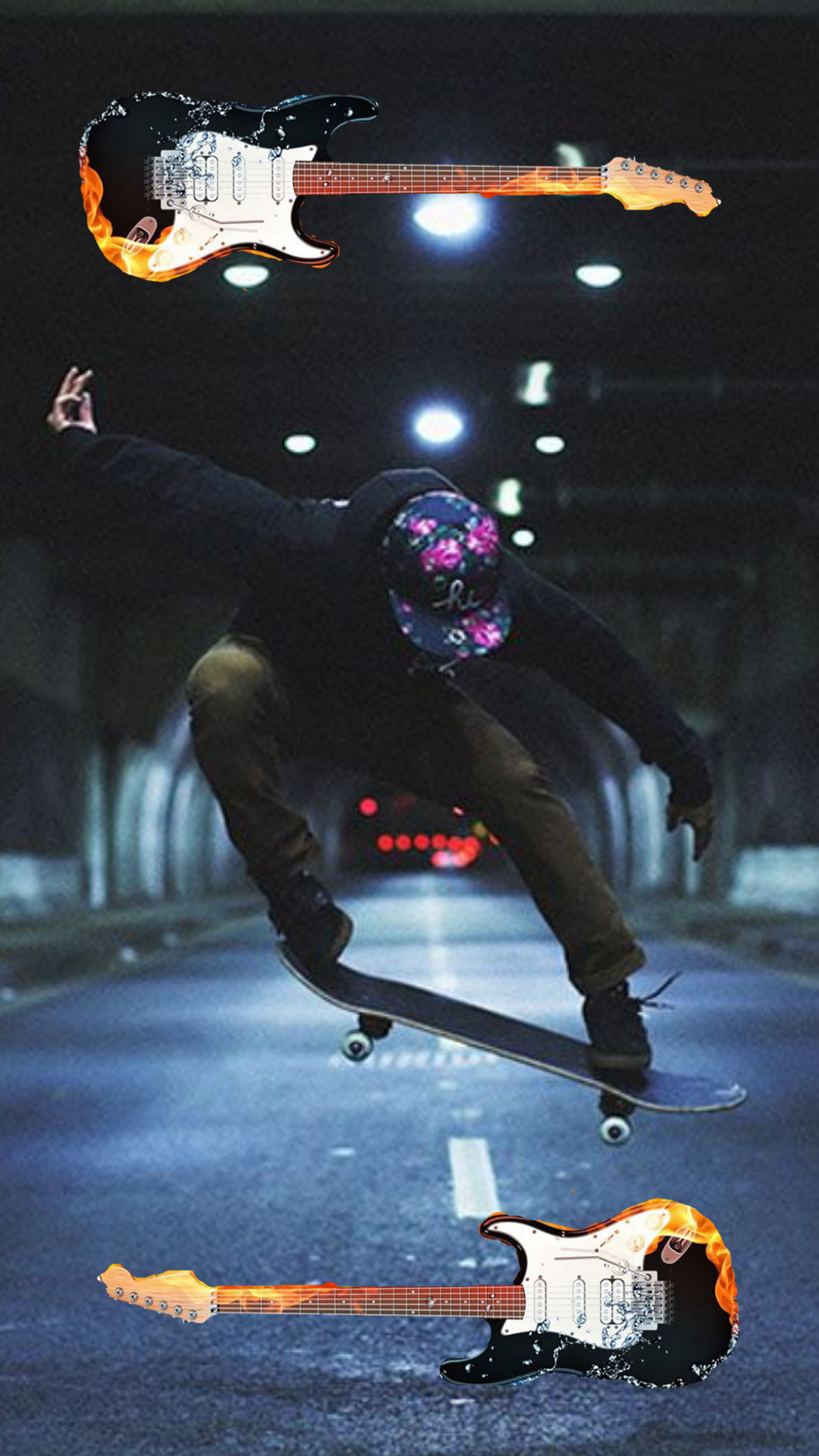