Cheshire is a British cheese produced in the English counties of Cheshire and the neighbouring four counties of Denbighshire, Flintshire, Shropshire and Staffordshire. Reputed to have been made since Roman times, the cheese is also mentioned in the Domesday Book of the 11th century. Dense and crumbly, Cheshire is made using vegetarian rennet and pasteurised cow’s milk. The taste and flavour of cheese develops with ripening. Young Cheshire is firm, crumbly and white in colour. It is mild, milky and aromatic leaving behind a slightly tangy aftertaste on the palette. Sometimes, to add a different dimension to the cheese, annatto is added to the milk, which gives Red Cheshire a deep shade of red orange. However, there is no difference in the flavour and texture in both cousins. Another variant is a Blue Cheshire ripened with Penicillium culture molds. An aged Cheshire becomes firmer and darkens considerably. It is now a full-flavoured cheese yet with no hint of bitterness. Though still crumbly, the cheese turns dry with maturity. Cheshire with its lower salt content makes for a perfect crumble on fruits, chutney, and vegetable and baked dishes. 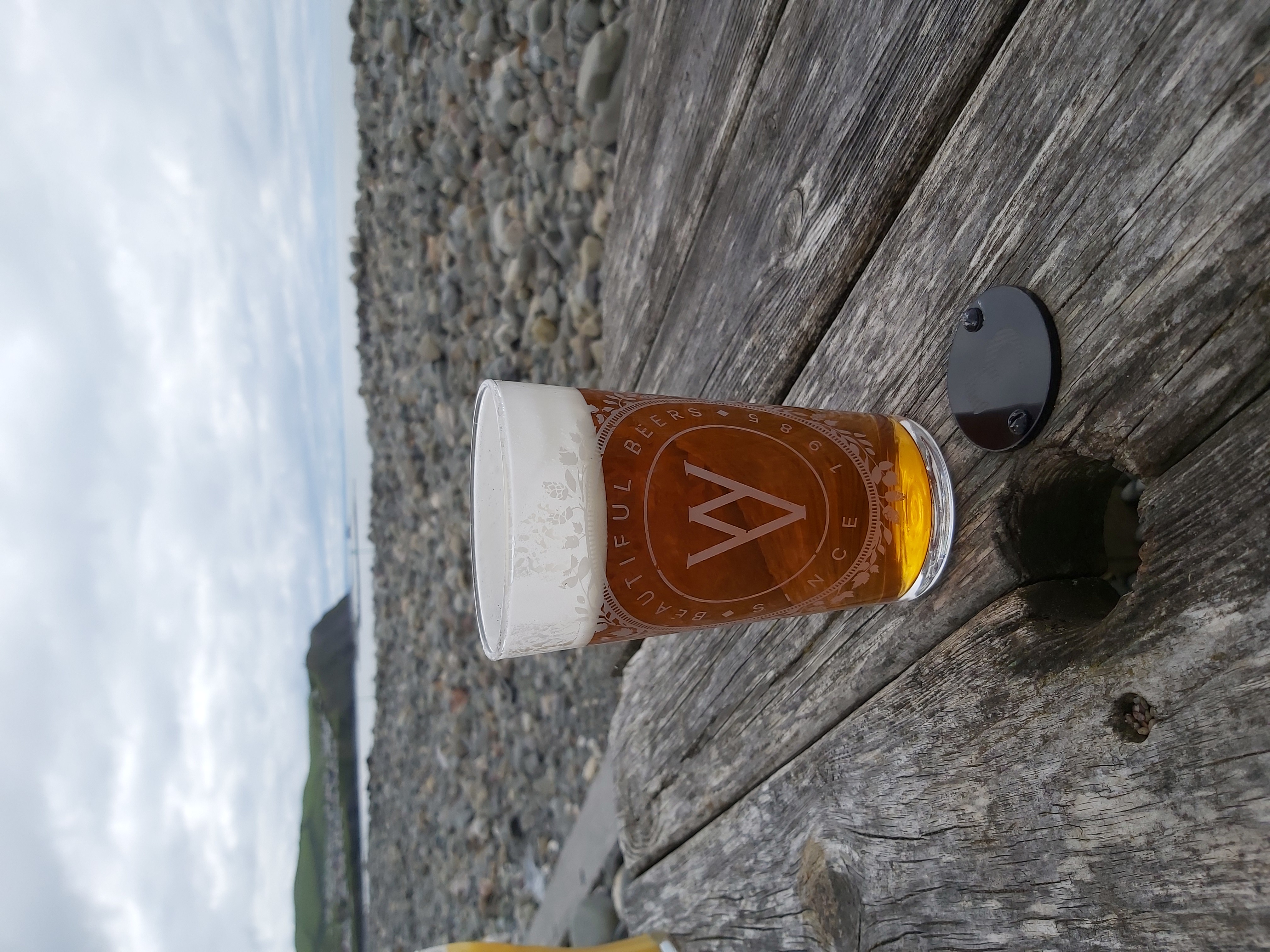